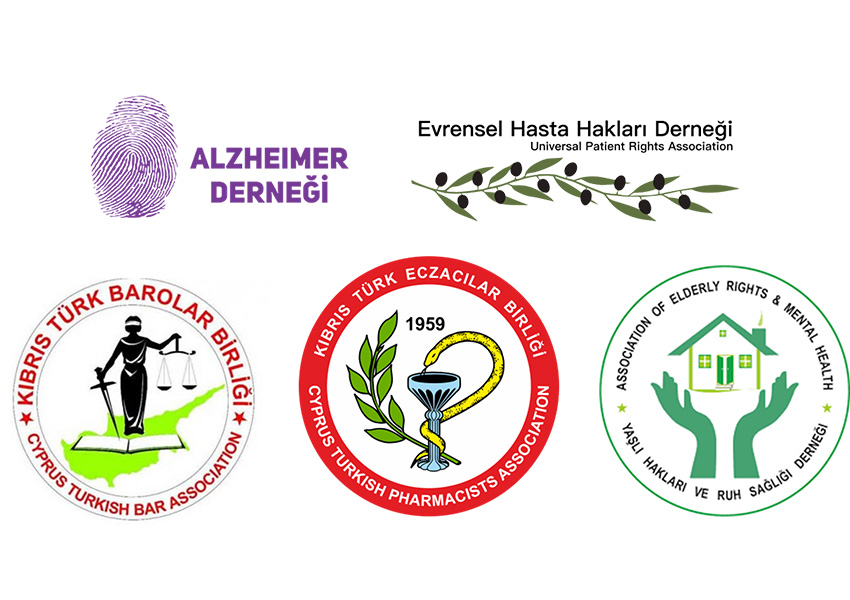 We ask on World Elderly Neglect and Abuse Day! What has been done about the Sınıüstü Nursing Home?

We are the founders of the Sınırüstü Nursing Home Monitoring Initiative;  We, the Sınırüstü Nursing Home Monitoring Initiative – formed of the Alzheimer’s Association, Universal Patient’s Rights Association, Cyprus Turkish Bar Association, Cyprus Turkish Pharmacists’ Association and Association of Elderly Rights and Mental Health formed in January 2022 to monitor and report on the health and life rights of the elderly and patients who are cared for in common living areas (elderly nursing homes, nursing homes and rehabilitation centers, etc.). Our common vision is that the elderly and patients in our country receive care in accordance with the standards that protect their dignity in a manner befitting human rights.

On June 15, World Elderly Neglect and Abuse Awareness Day, we feel the need to remind once again the neglect and abuse incidents in the Sınırüstü Nursing Home, which is one of the bleeding wounds in our country, as well as  the promises made afterwards!

We witness with sadness that six months have passed and there have been questions that have not been made public. For example; has it been investigated how and why the Sınırüstü Nursing Home fell into this situation? Has an investigation been launched into those responsible, and at what stage is that? What is the current situation of the sick and elderly who were evacuated from the Sınırüstü Nursing Home by order of the Prime Minister? Are their treatments ongoing? Have those who neglected and abused the elderly and the ill been found? What measures have been taken to prevent repeating such incidents again? What is the situation in other nursing homes? Are they audited? What is the government’s plan for improving and supervising them? After the trauma, has there been an improvement for eliminating the worries and fears of our elderly about their future? On World Elderly Neglect and Abuse Awareness Day, can our government guarantee our elderly that they will not be abused and neglected in nursing homes?

When will the renovation of the Sınırüstü Nursing Home finish?

Will the authorities make any statement about the latest stage in the construction of the Sınırüstü People’s Foundation, which is promised to be completed in two months and to form a new administration based on the statement made by the Prime Ministry in March 2022? According to our observations, the renovation was started but for some reason it was not completed in the promised time and not a single nail has been hammered for about two months. One or two state institutions provide services to lonely, poor, elderly and disabled individuals in need of care, while some businesses had committed to to renovate and service the Sınırüstü Nursing Home – are they thinking to make a statement about the non-progress of the process in the name of responsibility and transparency to the public, and especially to those in need of care?

A society that condones the abuse of the elderly and those in need of care, is doomed to fail from human rights point of view, even if it develops economically! As the Committee, we share with the public that we will not allow the terrible events that took place at Sınırüstü Nursing Home, which  was under the management of the People’s Foundation to be repeated once again and we will closely monitor the process and put pressure on those responsible.