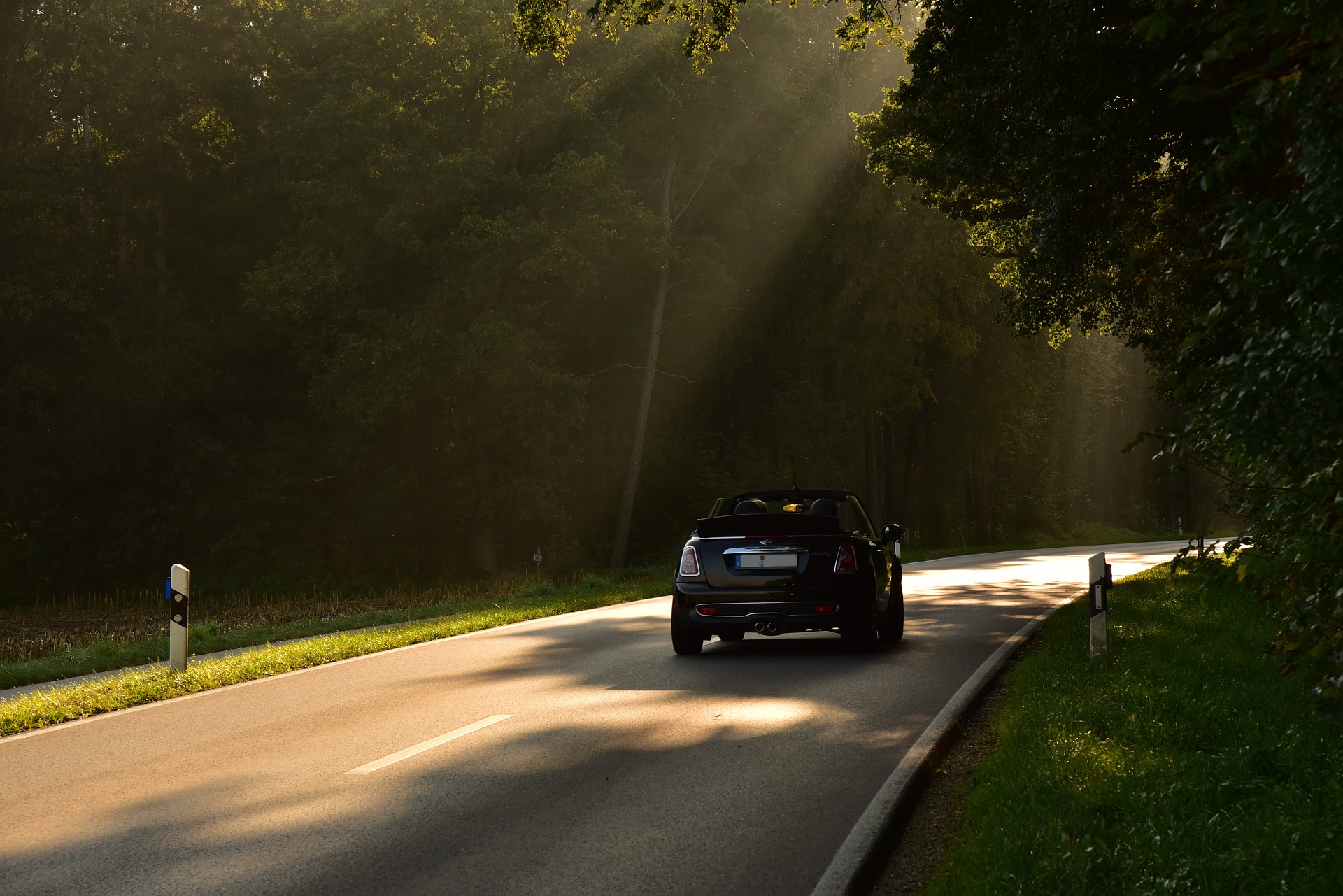 He said ‘Look at it!’. He slightly lifted his shirtsleeve up with one hand. His other hand was pointing to the old scars on his opened arm. I knew I should keep my eyes on the road when I was driving. But still, I couldn’t help but glance at it. He continued to explain his story with excitement.

‘Look, they entered in right from here, little men… they were so little’, he said.

Using his thumb and index finger he was trying to show me about a centimeter as the hight of these little men. I said, “Ohh! Really ?” as if I heard it the very fist time….’

He continued to explain. He said, “flames were coming out of their mouths … but they were harmless…they went through this hole and disappeared..they are in my blood. They hear everything … they know what I’m doing.”.. and he stopped talking. He was waiting for my reaction. I haven’t heard this story for the first time … nor would I hear it for the last time…

I thought about how to answer him, for a moment … my heart sinked. He was the most honest man I’ve ever known. He had a heart of gold. How could I upset him… Besides, he wasn’t lying. White coif on his head was covering most of his head. His grey hair was coming out from his coif and making him look like a religious man. Even though he was four years older than me, he was like my son for the last six years.

I have no doubt that he saw those little men. The problem was with us … we could not see what he could see. We didn’t believe what he said for years and we snaped at him many times. But that didn’t change anything. He kept saying the same things again and again. Because he wasn’t lying … his world was just different.

I could see that he was feeling very lonely, as I kept my silence. He was quiet, and didn’t talk for a while like a guilty child waiting to be punished. I couldn’t handle it anymore and I asked “but those little men did not hurt you, did they?”

He said “Yes, they didn’t hurt me”. This response encouraged me and I said “God is protecting you. You’re a very good person you know…no one can hurt you, please don’t worry.” He confirmed with his head too. This conversation made him feel better… just him? What a pleasure it was to see him in peace, instead of being restless and rebelious…doubts and fears filled his head was reduced time to time, but they never left him. 34 years of continuious panorea and fears of getting poisoned … what kind of life was this my God?. Of course, none of these were true, but they were his facts. He could see and feel them. For a moment I put myself in his place …it felt like I fell into a deep bottomless dark hole.

fter this brief conversation, we both looked away and continued on our way silently. I thought I finally figured out how to communicate with him. I didn’t have to insist on correcting his false feelings and taughts with my rights. A little understanding and patience was enough.

We were close to reaching where we were going. I reduced the speed of the car and I followed the winding road to the top of the green hill.

I knew this road with my eyes closed. Every Saturday I would drive on this road twice. First to pick him up and later to drop him back. Before I leave him, I used to park the car and give a big kiss on his cheek with smiling. He wouldn’t react to it, but I could see the sparkles in his eyes, a sign of happiness… with a cheerful voice, I’d say “see you next week” and get into my car, and leave. I used to wonder what he was thinking while he was watching me driving away. I used to watch him from the rear-view mirror of the car until I couldn’t see him any more…at this point I couldn’t keep my tears back anylonger … I would let them fall freely without worrying about anybody seeing me crying. Leaving him out there was as painful as a mother leaving her child in an orphanage. But I would still have some peace in my mind knowing that I at least did something for him.

Yes, it was time to leave again. When the car stopped he was silently looking down as if he didn’t want to get out. I opened my door and “here we are!!” I said cheerfully to encourage him. He got out of the car and headed towards the building. He had a calm, childish look that didn’t fit his strong tall posture. He was revealing his loneliness with his eyes, though he never spoke. I gave a big kiss on his cheek and said, ‘See you next week, but you can always call me on the phone if you want.’ He confirmed with his head.

From the winding road I went down the hill. My destination was as close as a five-minute drive… and as far as five centuries away.