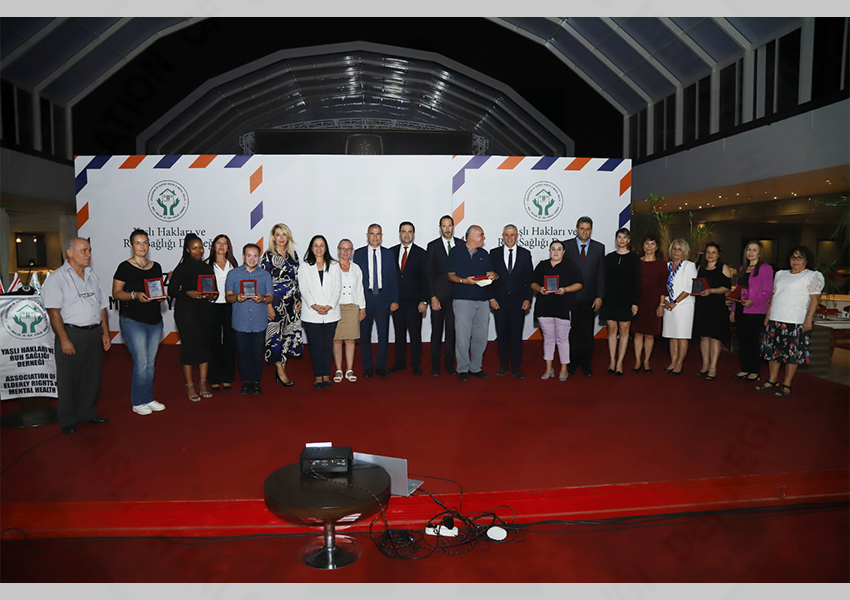 The Association of Elderly Rights &amp; Mental Health held its 3 rd Silent Scream Letter
Competition Awards Ceremony at the Grand Pasha Nicosia Hotel on 21 September, with a
successful turnout.
In the competition, which was instrumental in voicing silent screams to the public, the
participants sent letters in English as well as in Turkish, and this created satisfaction as a
result of the Association’s efforts to be a voice for everyone living in Northern Cyprus.
Out of a total of entrants, Hidayet Uyanık was awarded first prize, Ahmet Kuyucuoğlu was
awarded the second prize, and Hülya Altınok won third prize.

In her speech, Association Chairperson Prof. Dr. Hatice Jenkins Sessiz said the competition
aimed to draw attention to the problems by ensuring that the silent cries of the elderly and
individuals with mental health problems are heard by everyone, and in doing so to raise

Labour and Social Security Minister Hasan Taçoy said in his speech that the ministry follows
the Association’s work closely and has been happy to collaborate in many activities.

The Association of Elderly Rights &amp; Mental Health Chairperson Hatice Jenkins and Vice
Chairperson Semral Erel presented plaques of appreciation to the bank representatives and
ceremony sponsors; Labour and Social Security Ministry and Grand Pasha Hotel, and
expressed their gratitude for their collaboration.

Emotional moments were had at the ceremony while the awards and plaques were
presented to the competitors and the three winning letters were read out by volunteers.
The story of last year’s winning letter was made into a film called ‘Mektup’ (The Letter) by
director Mert Can Mavi and his team, and was screened at the event, receiving great
acclaim from the audience.

At the same time, there was an online premiere of the movie ‘Letter’ on the Association&#39;s
official Youtube page. Those who want to watch the movie can watch it on the Youtube
page of the Association of Elderly Rights and Mental Health: https://youtu.be/D9_2TQjj2HY 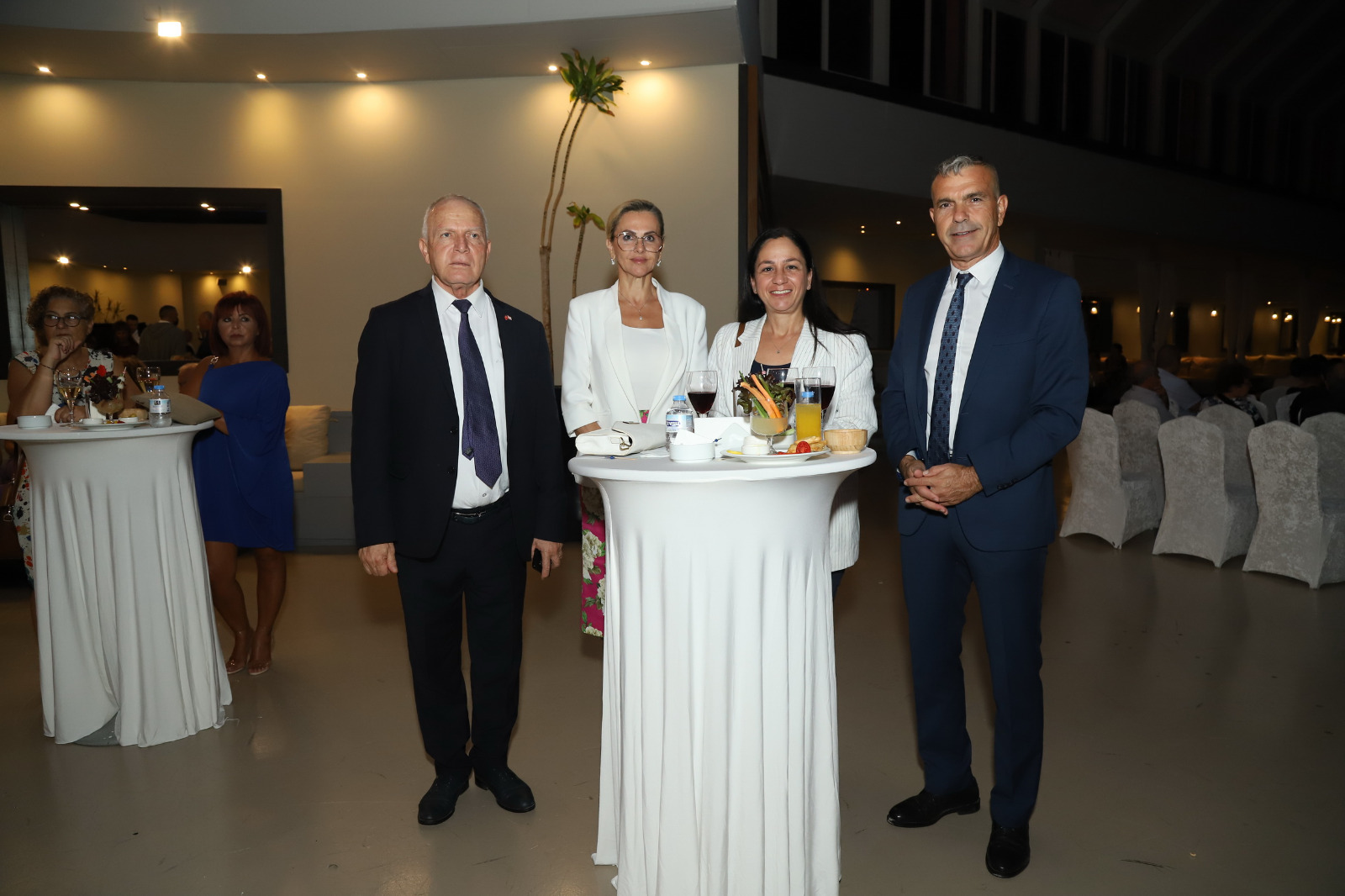 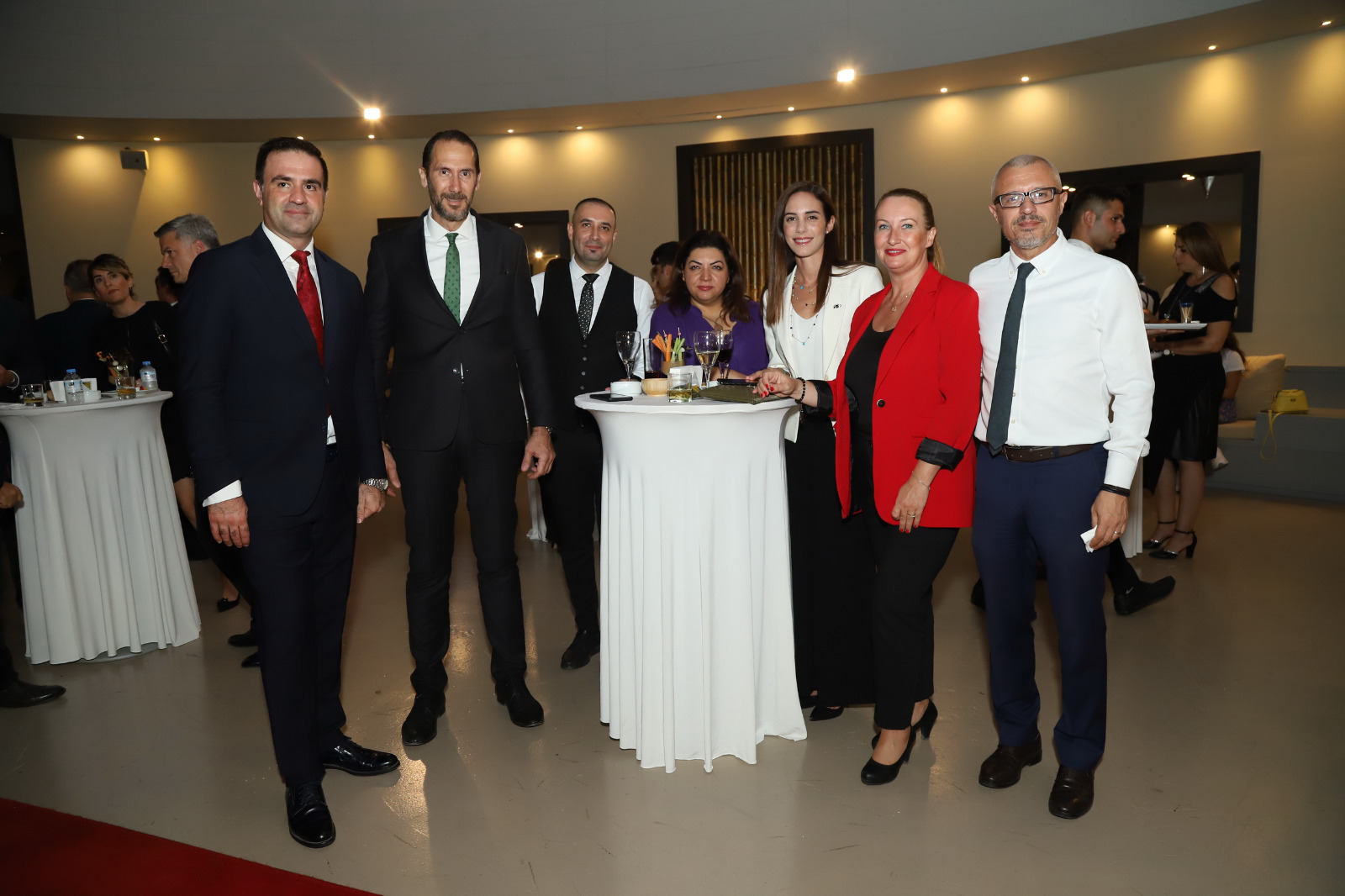 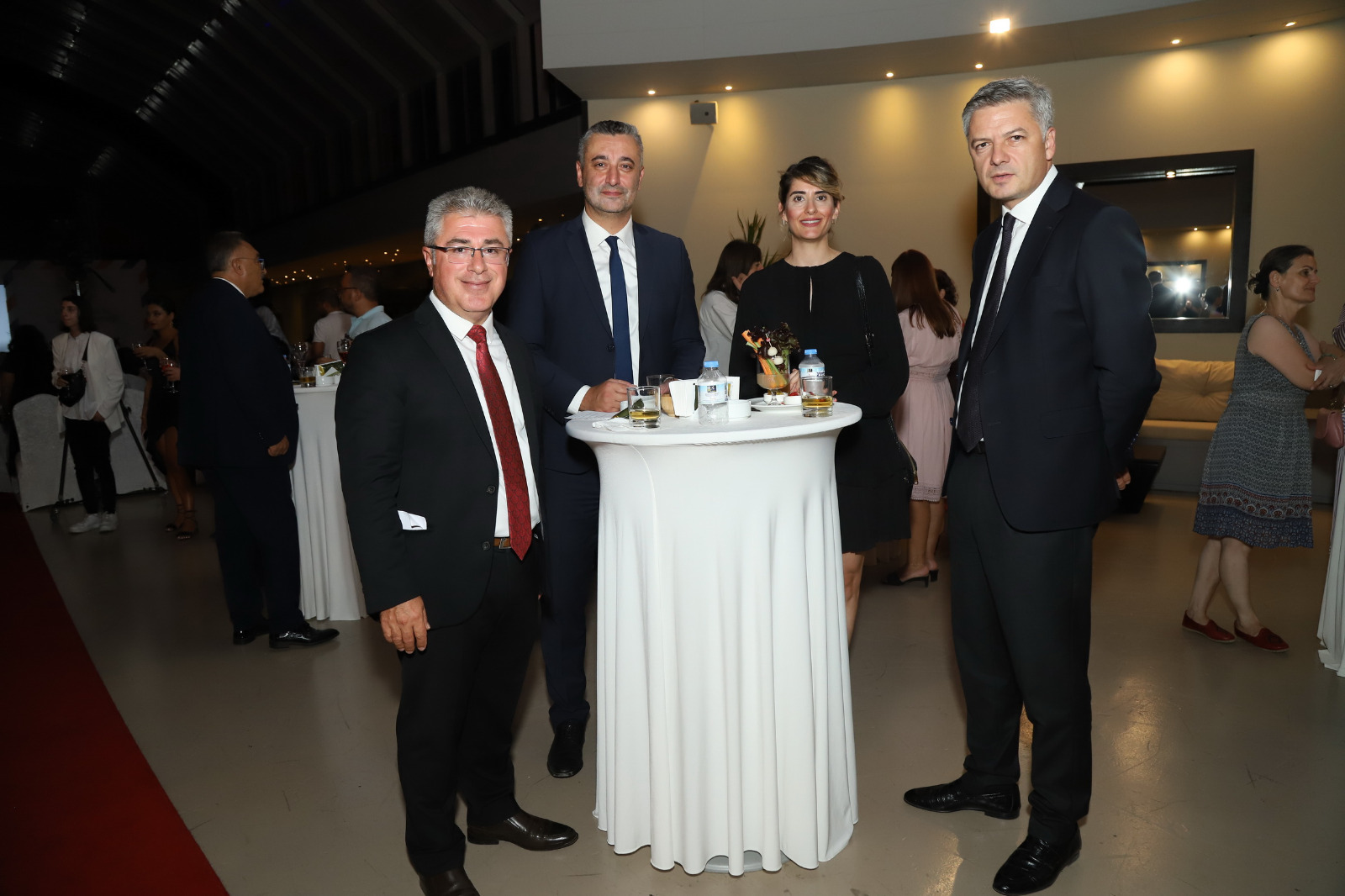 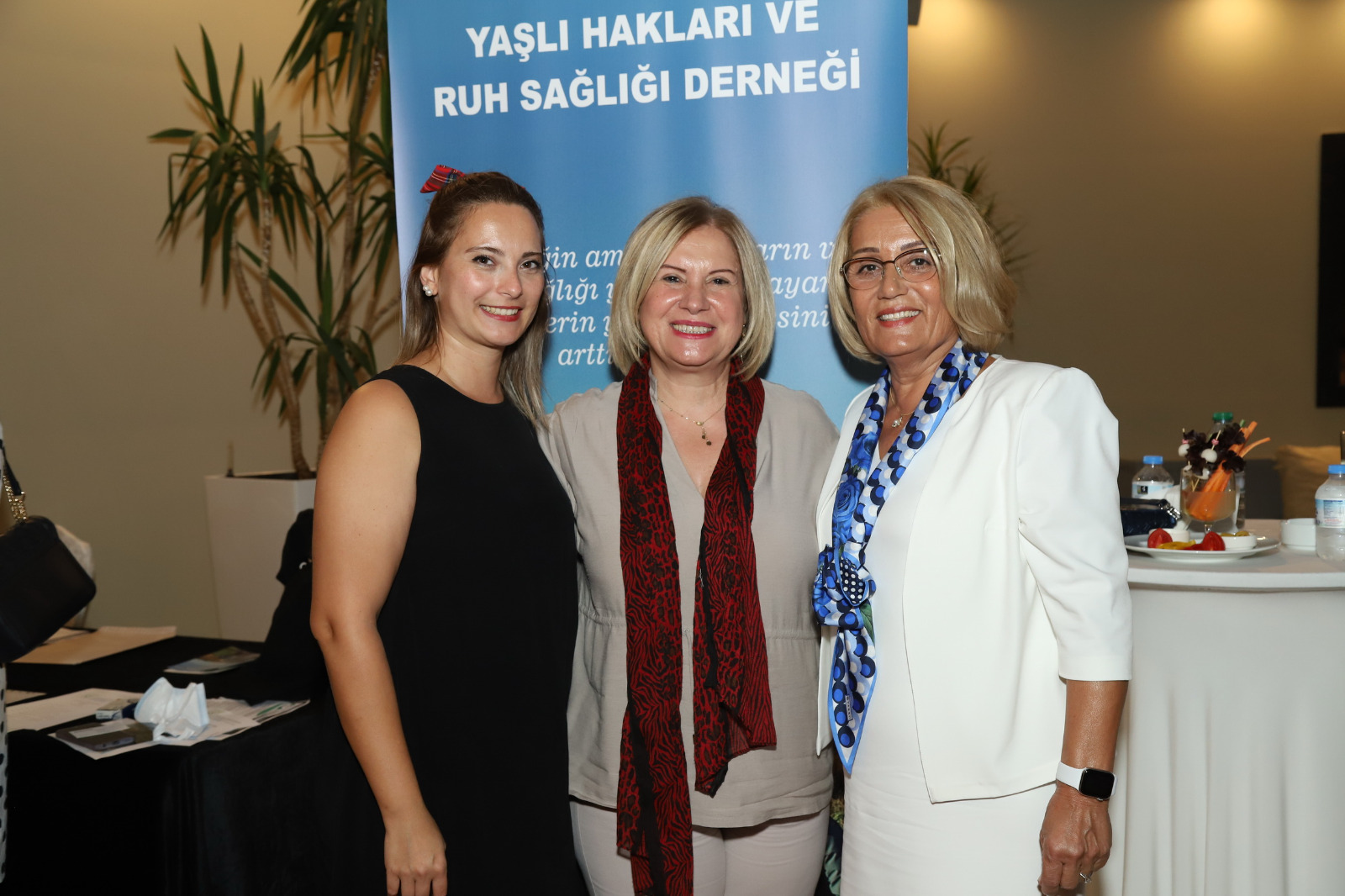 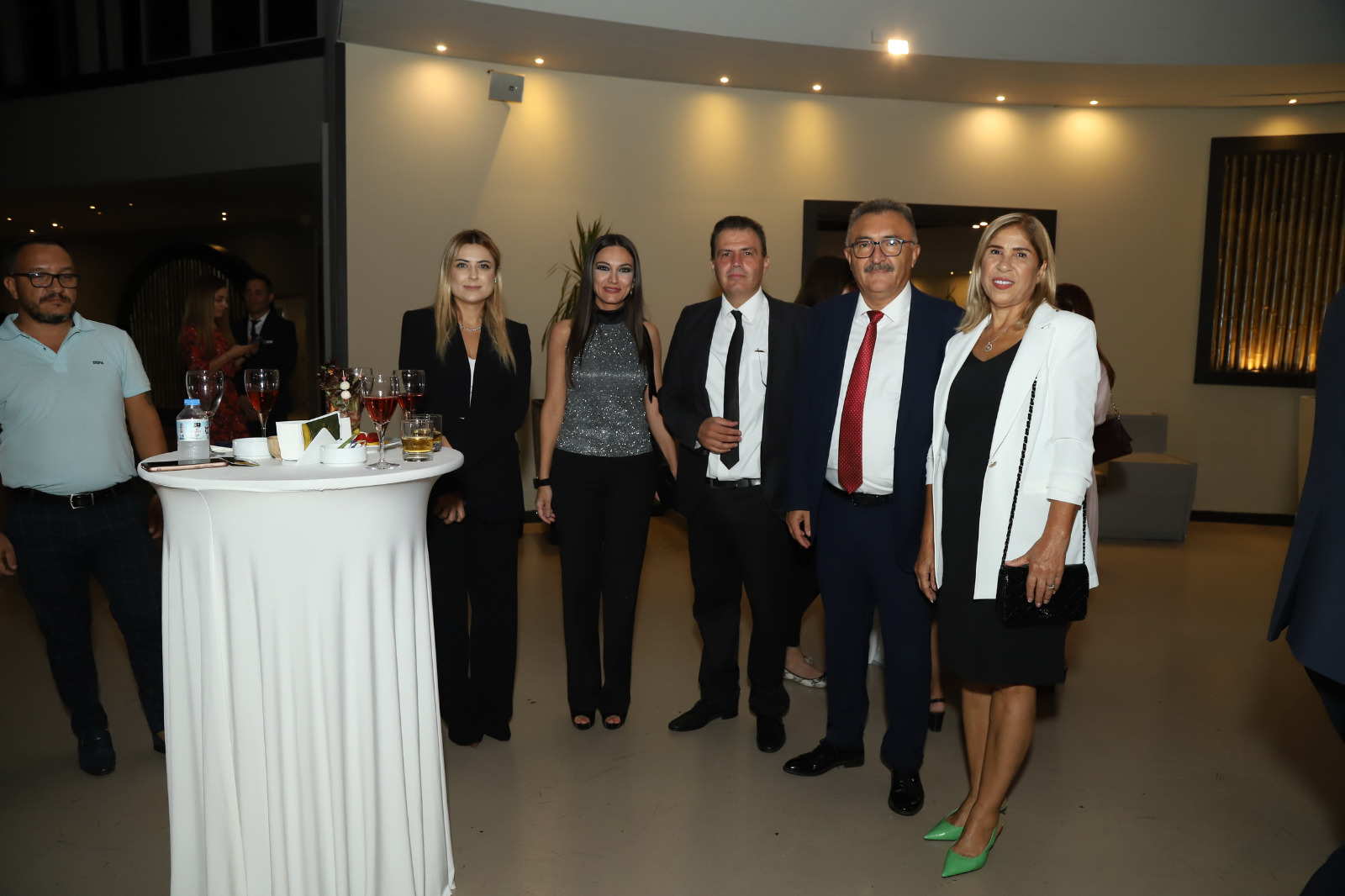 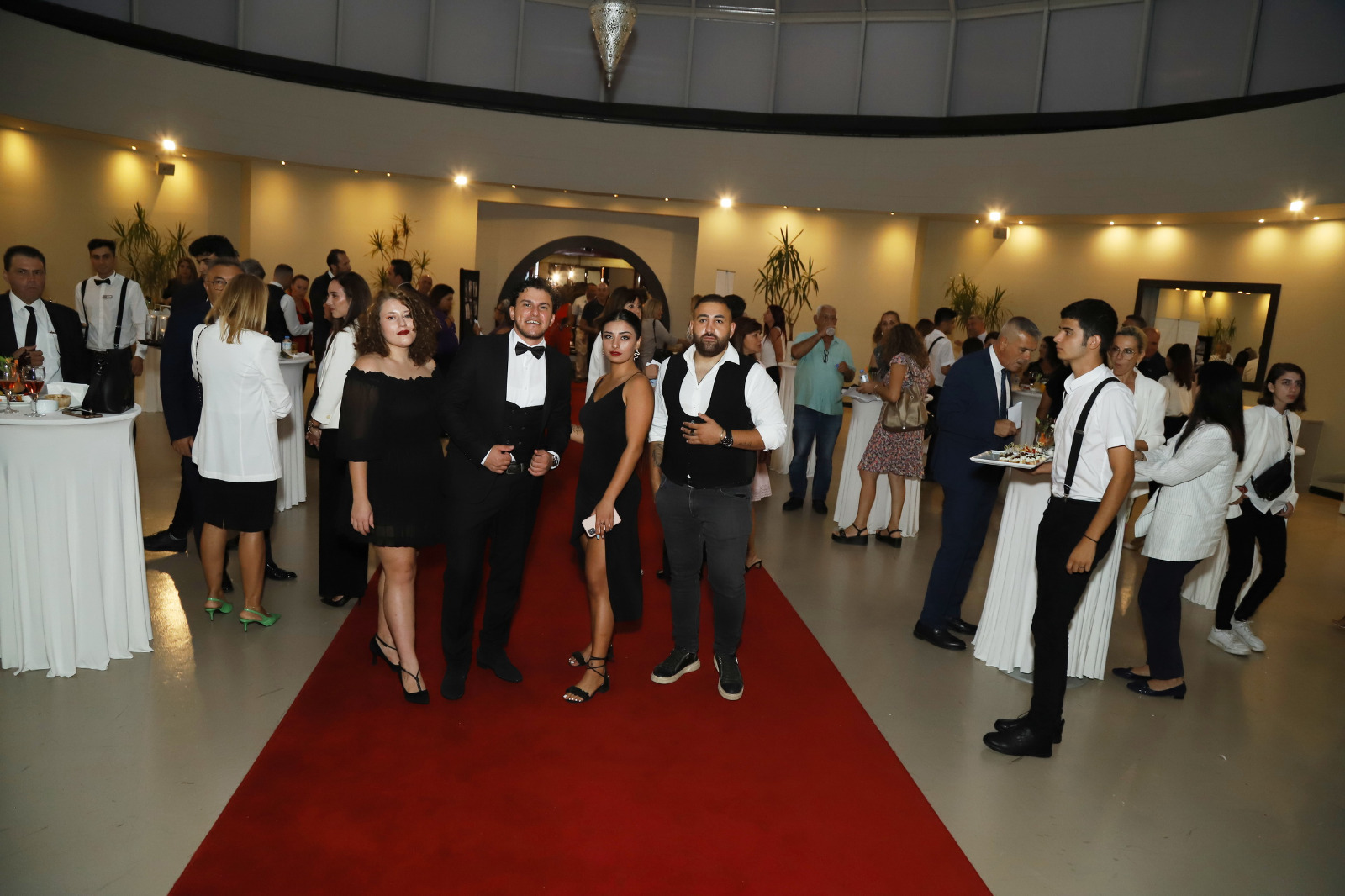 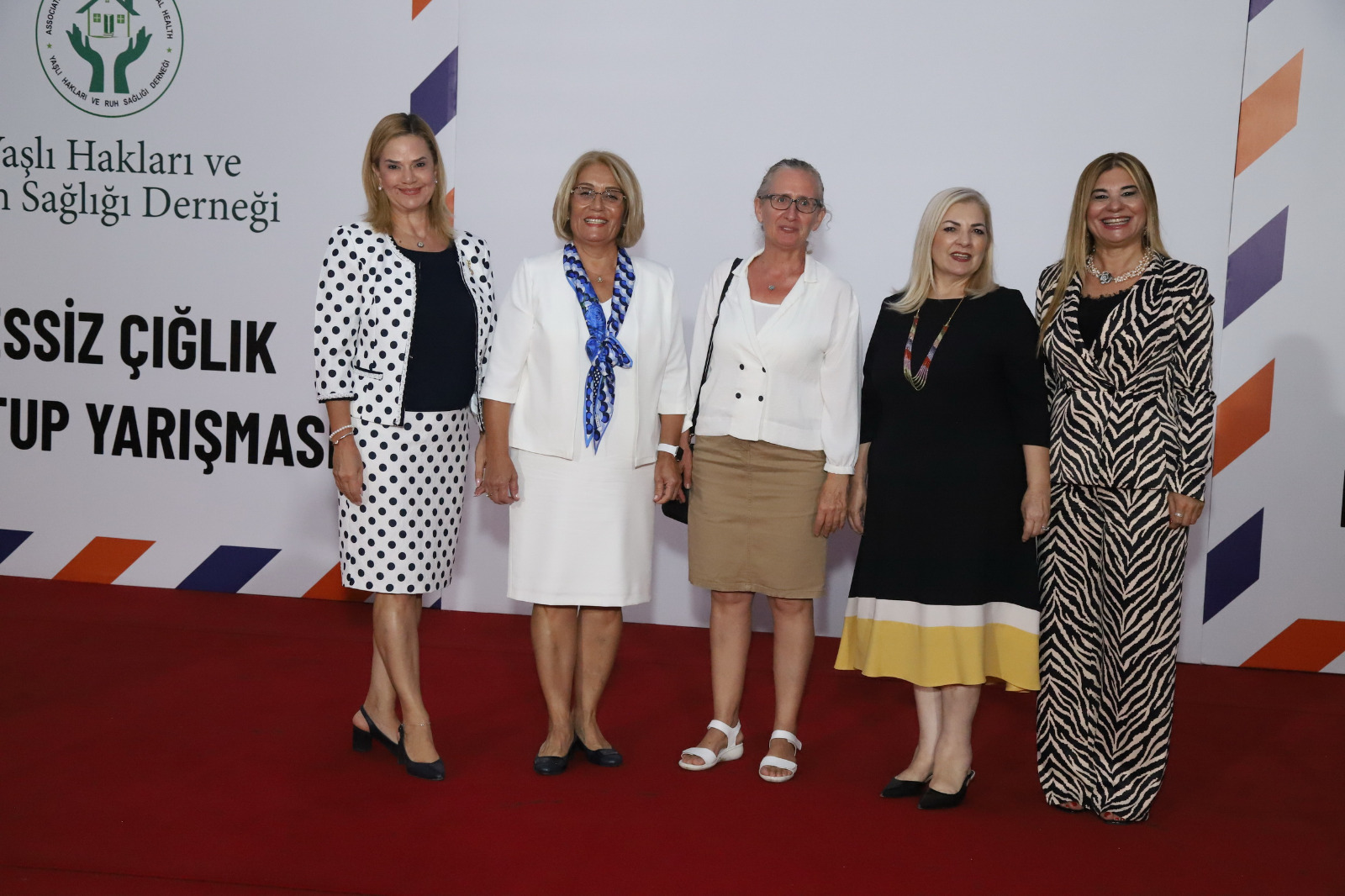 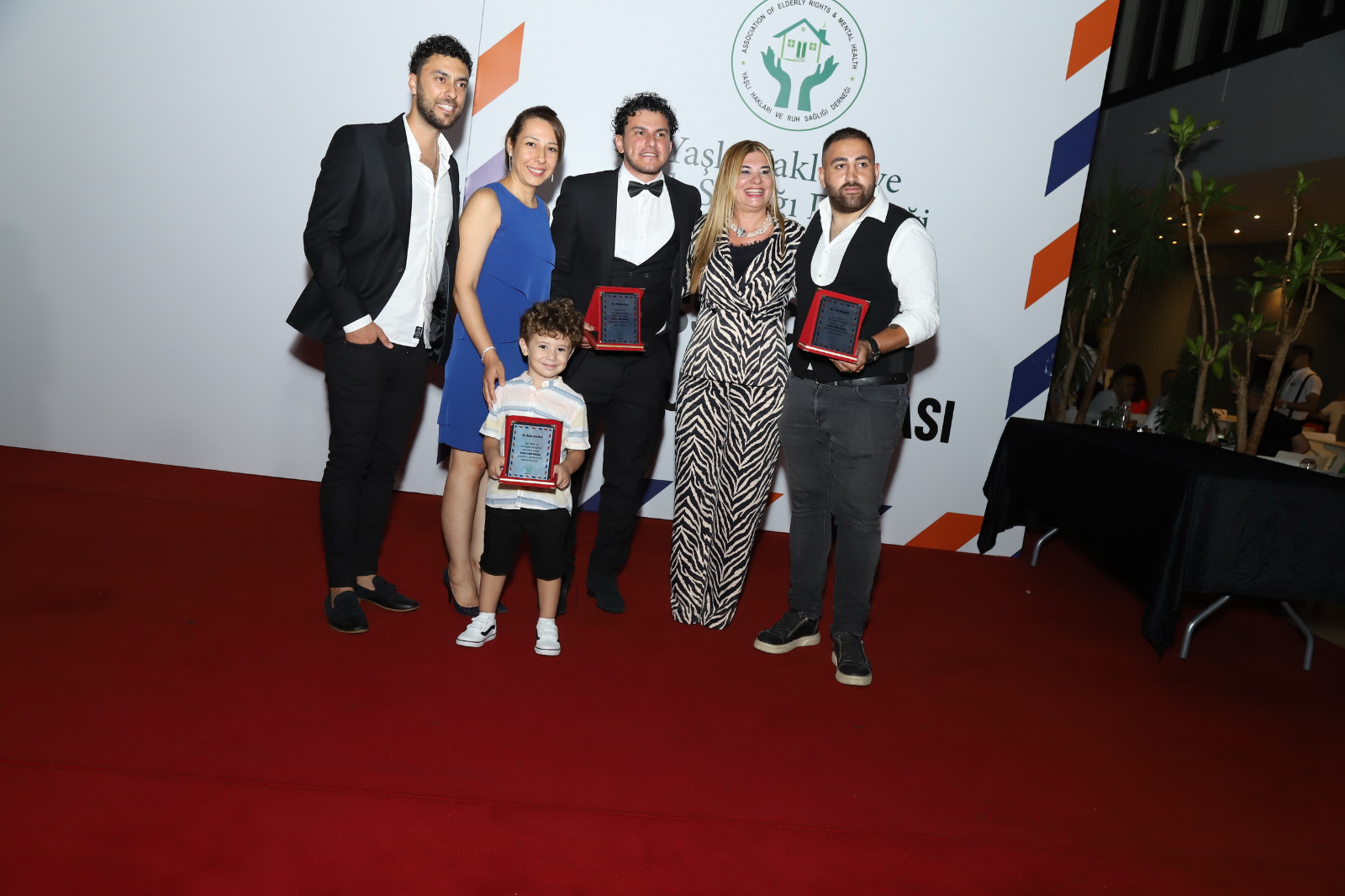 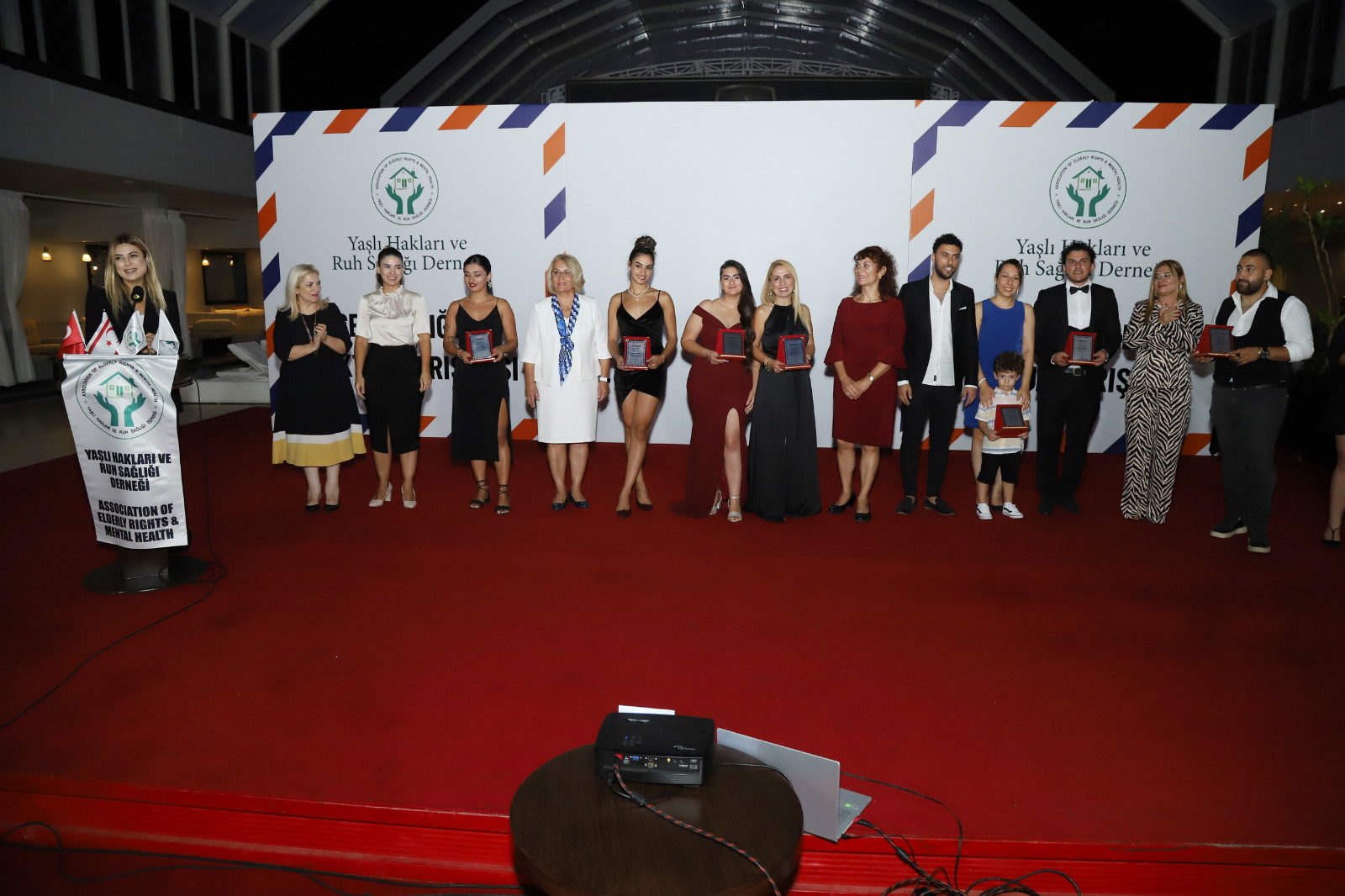 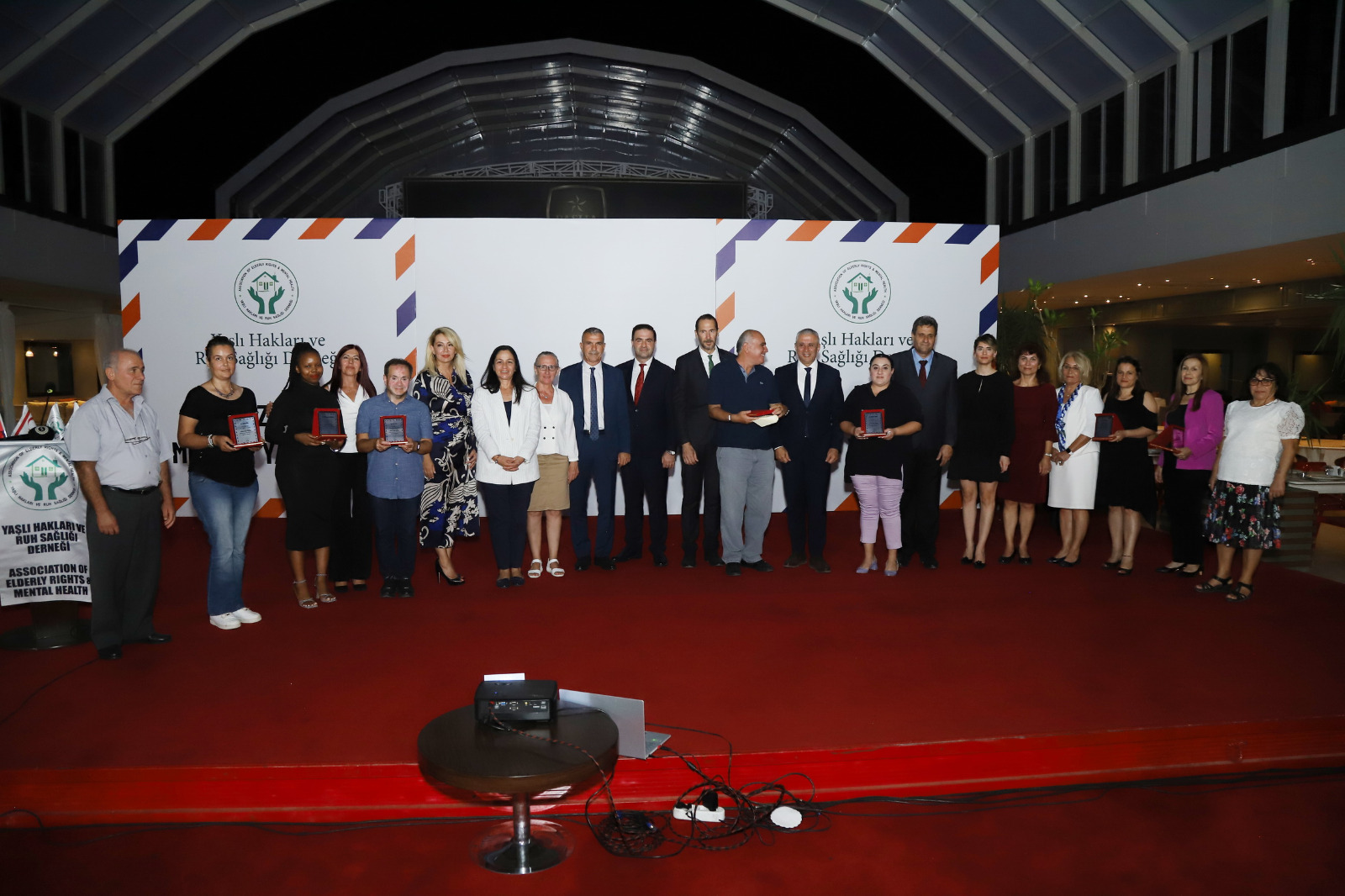 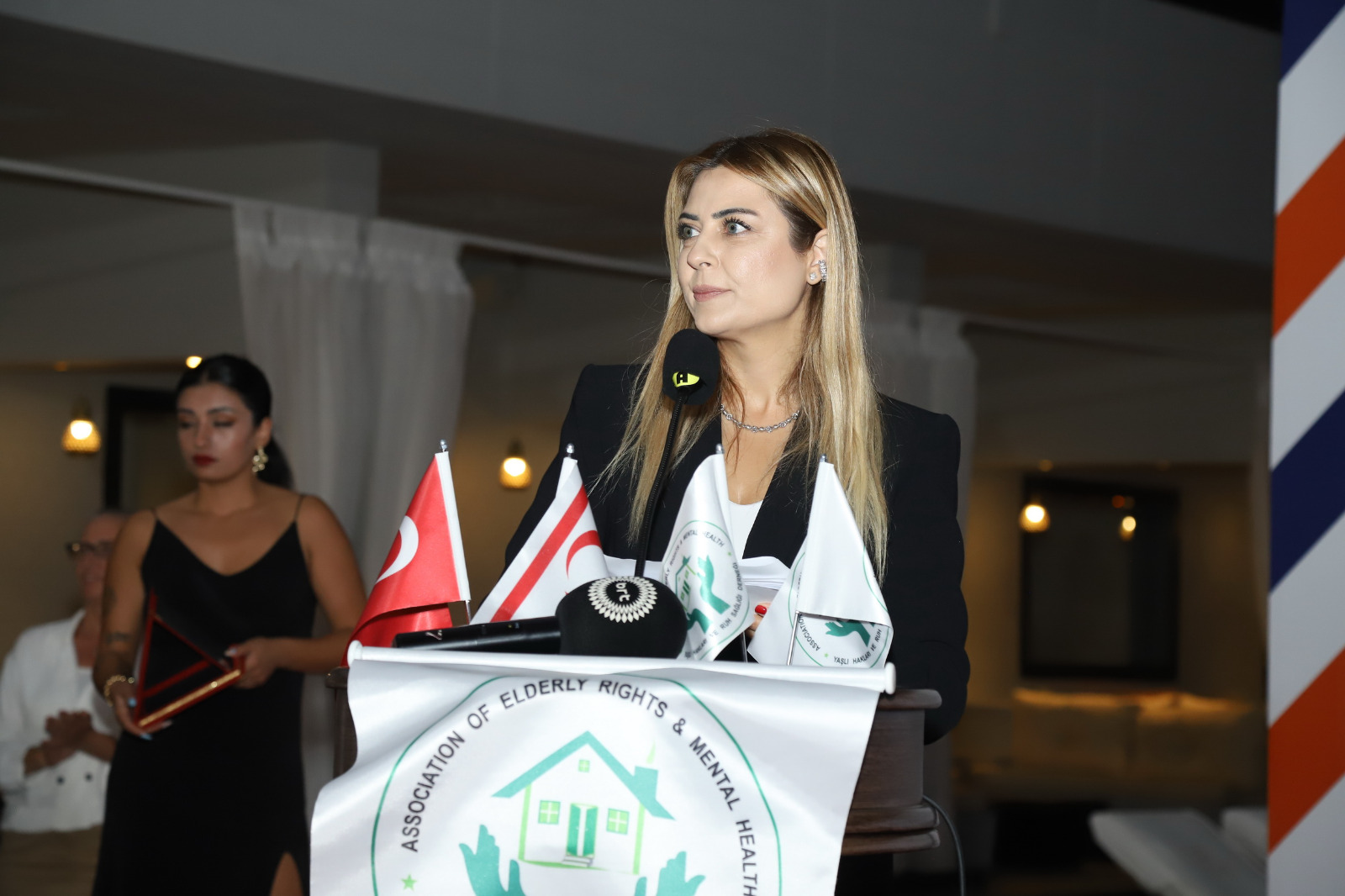 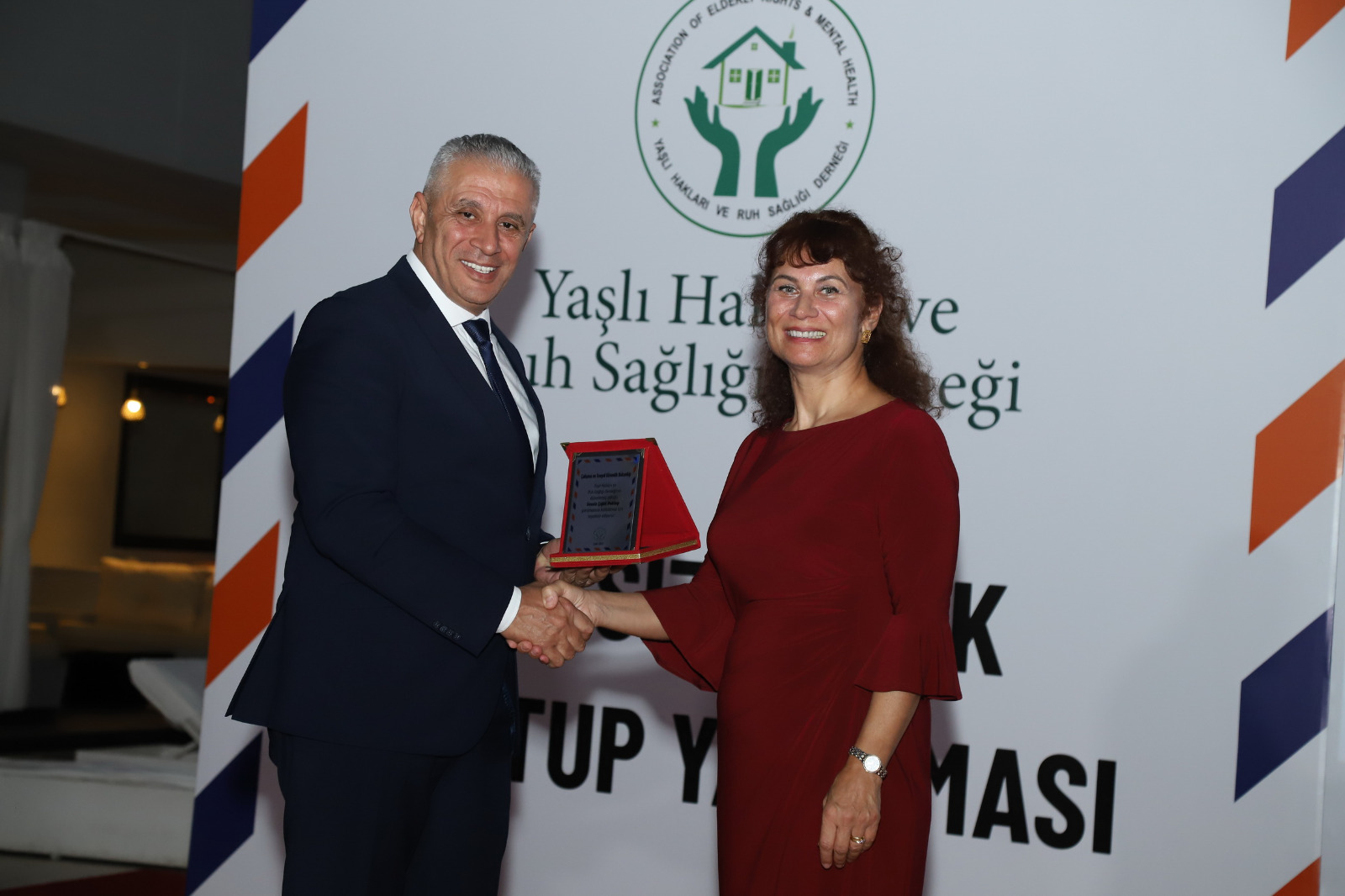 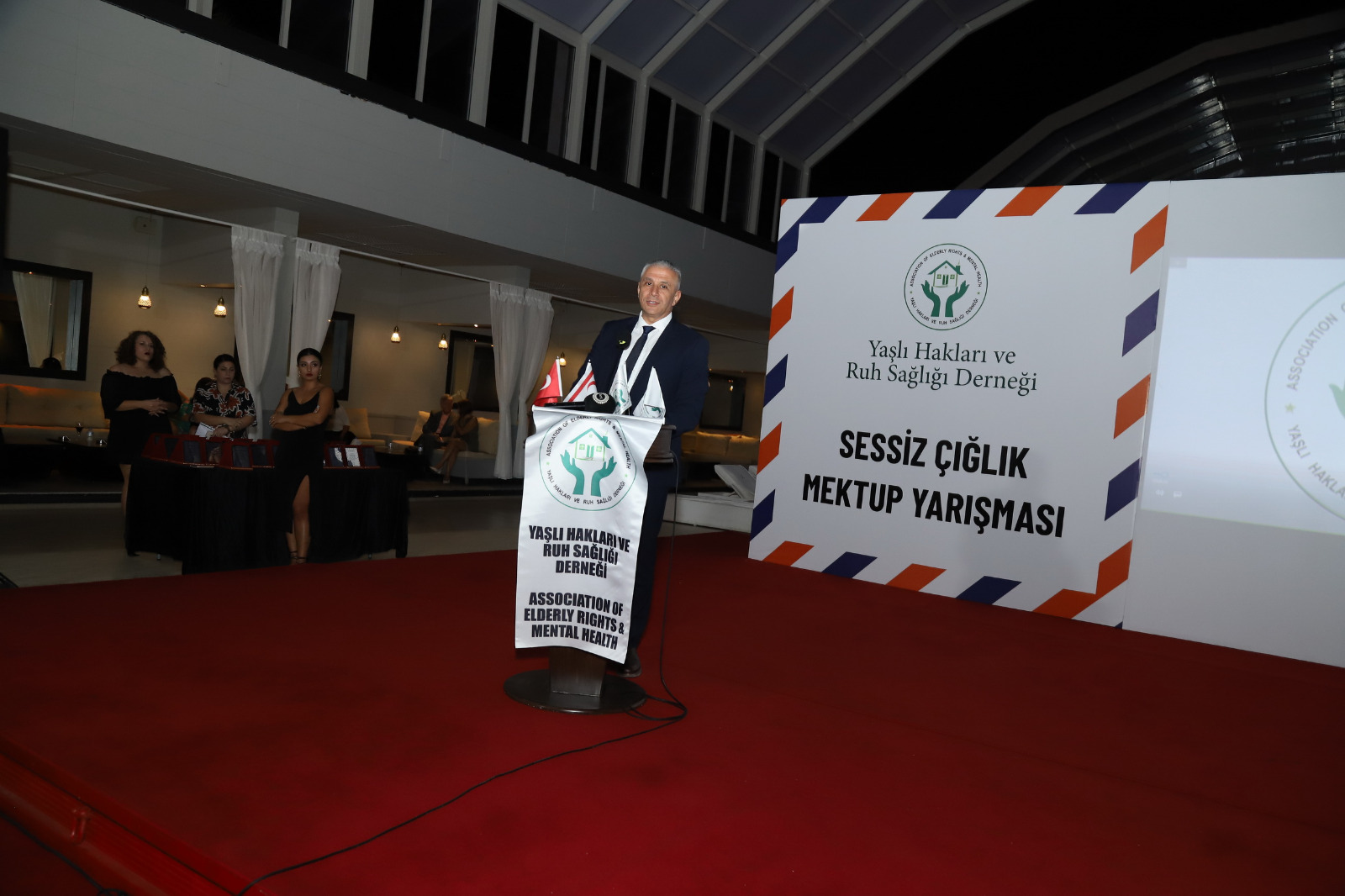 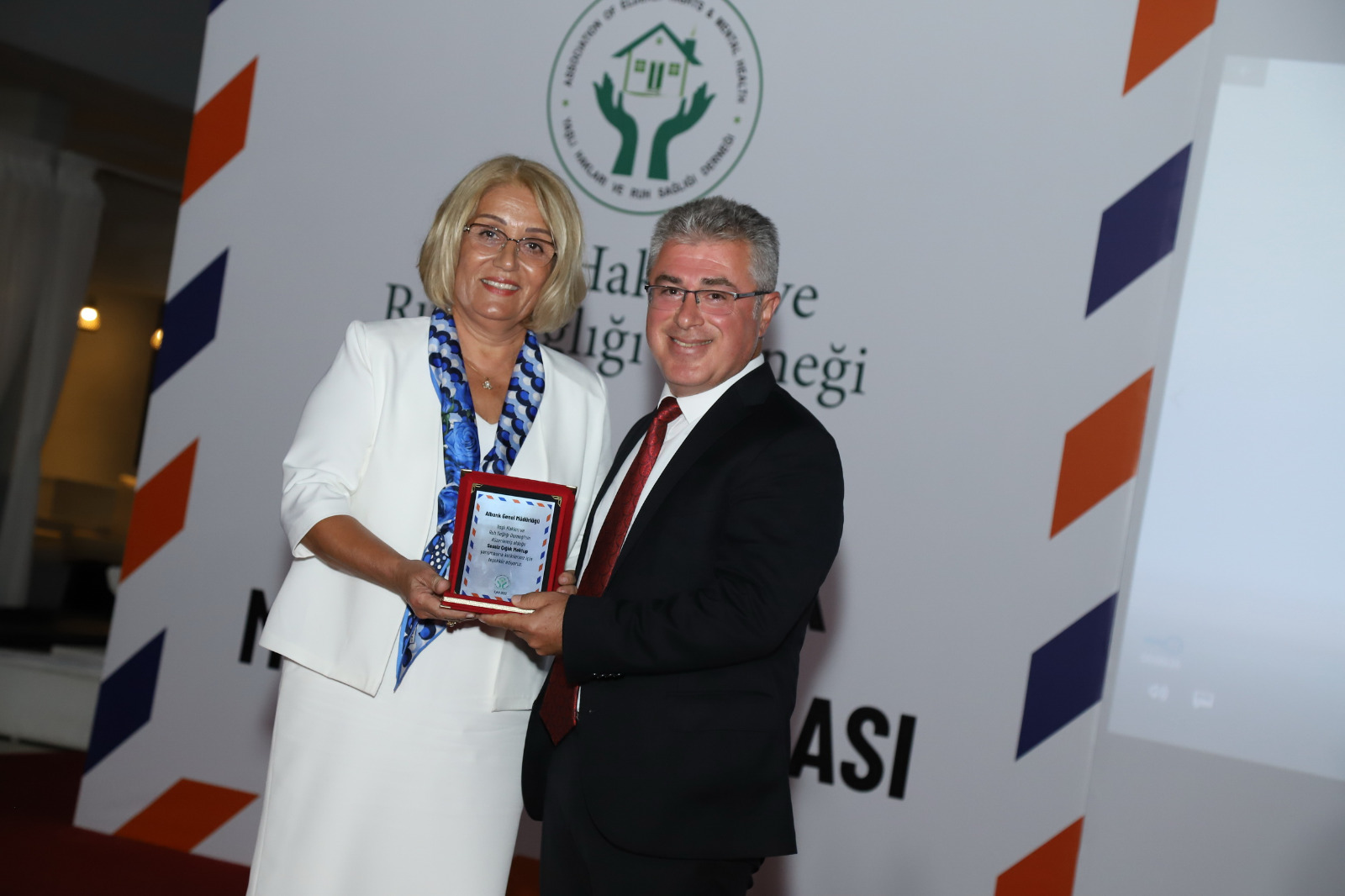 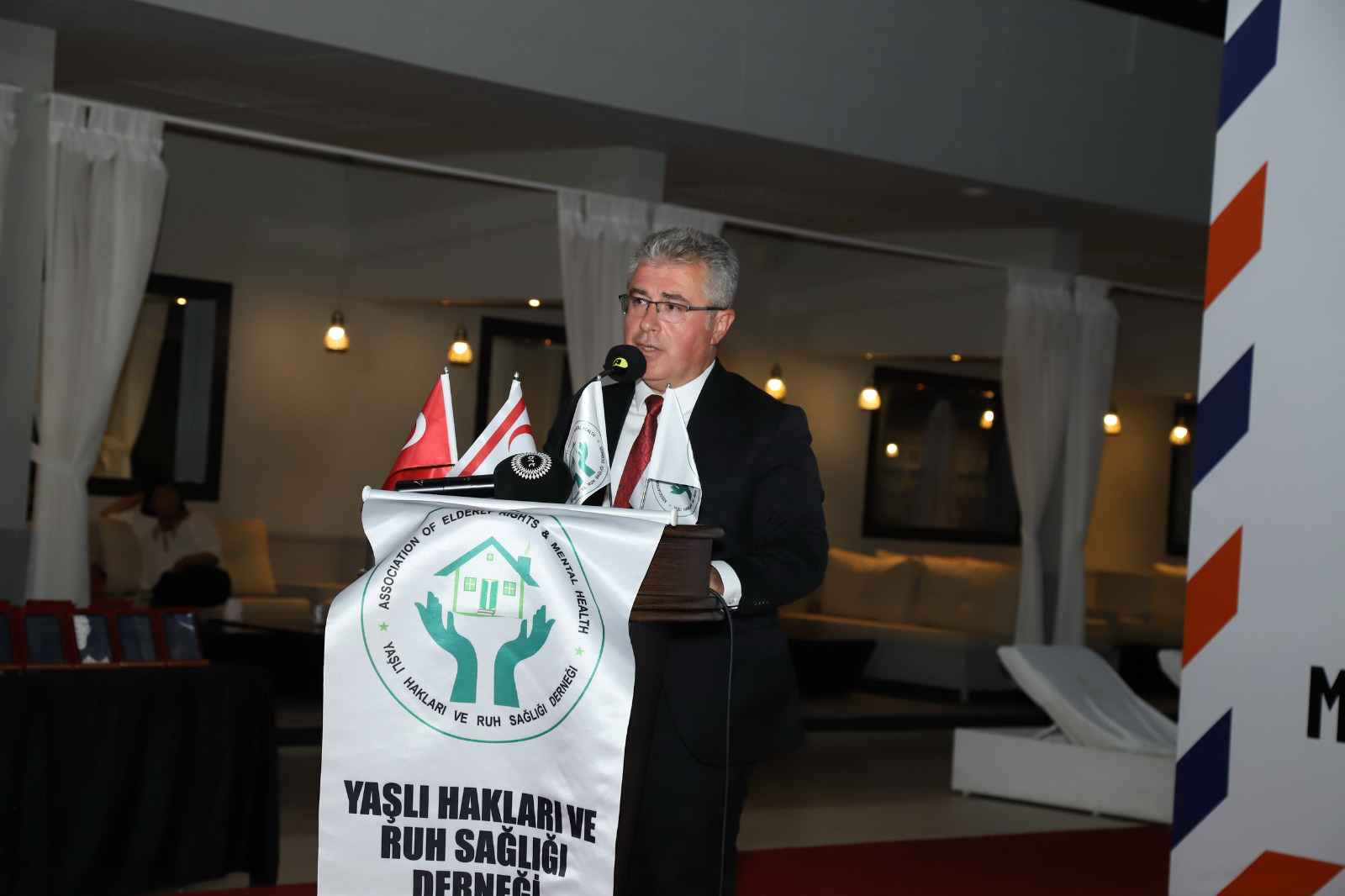 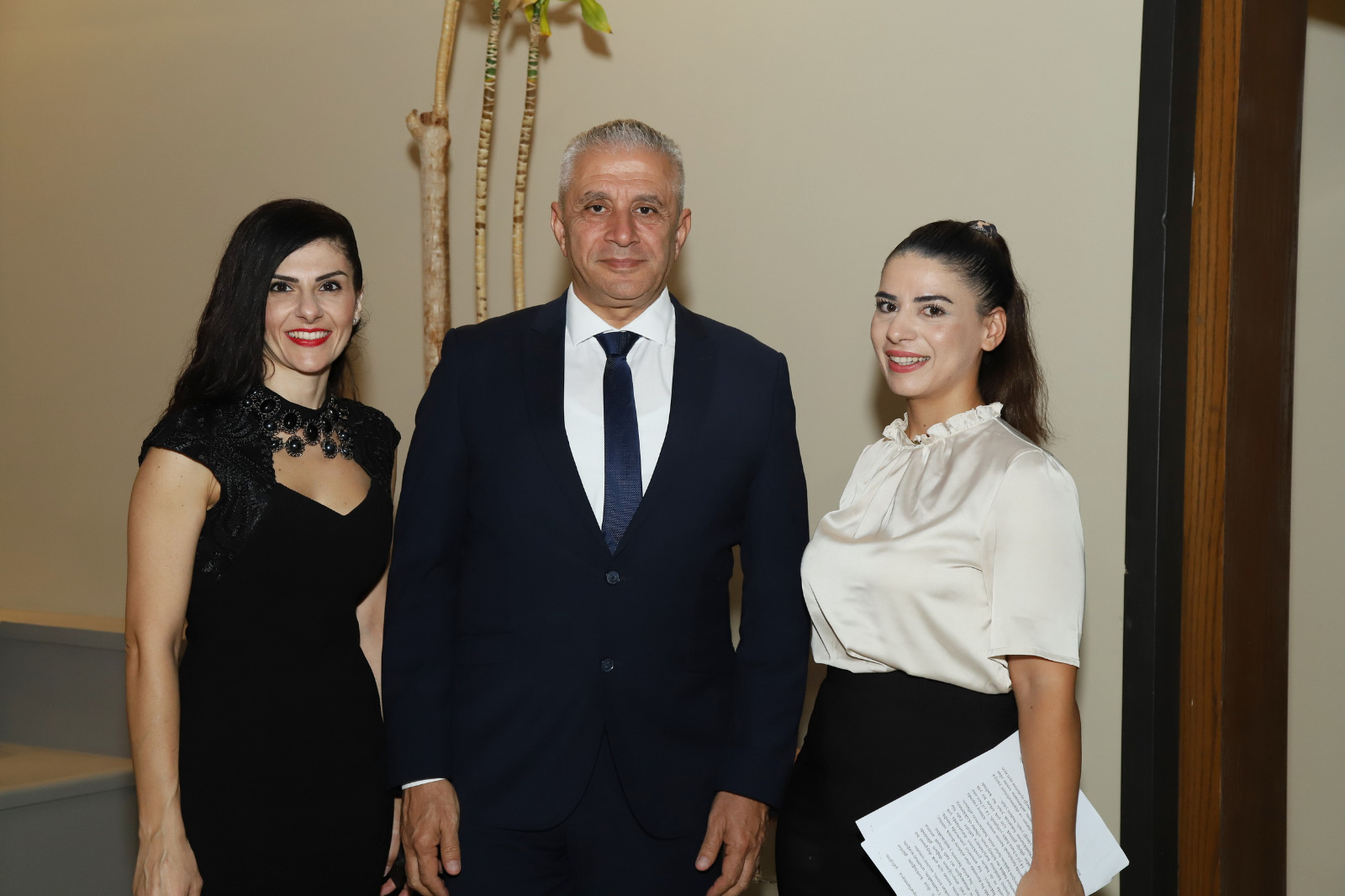 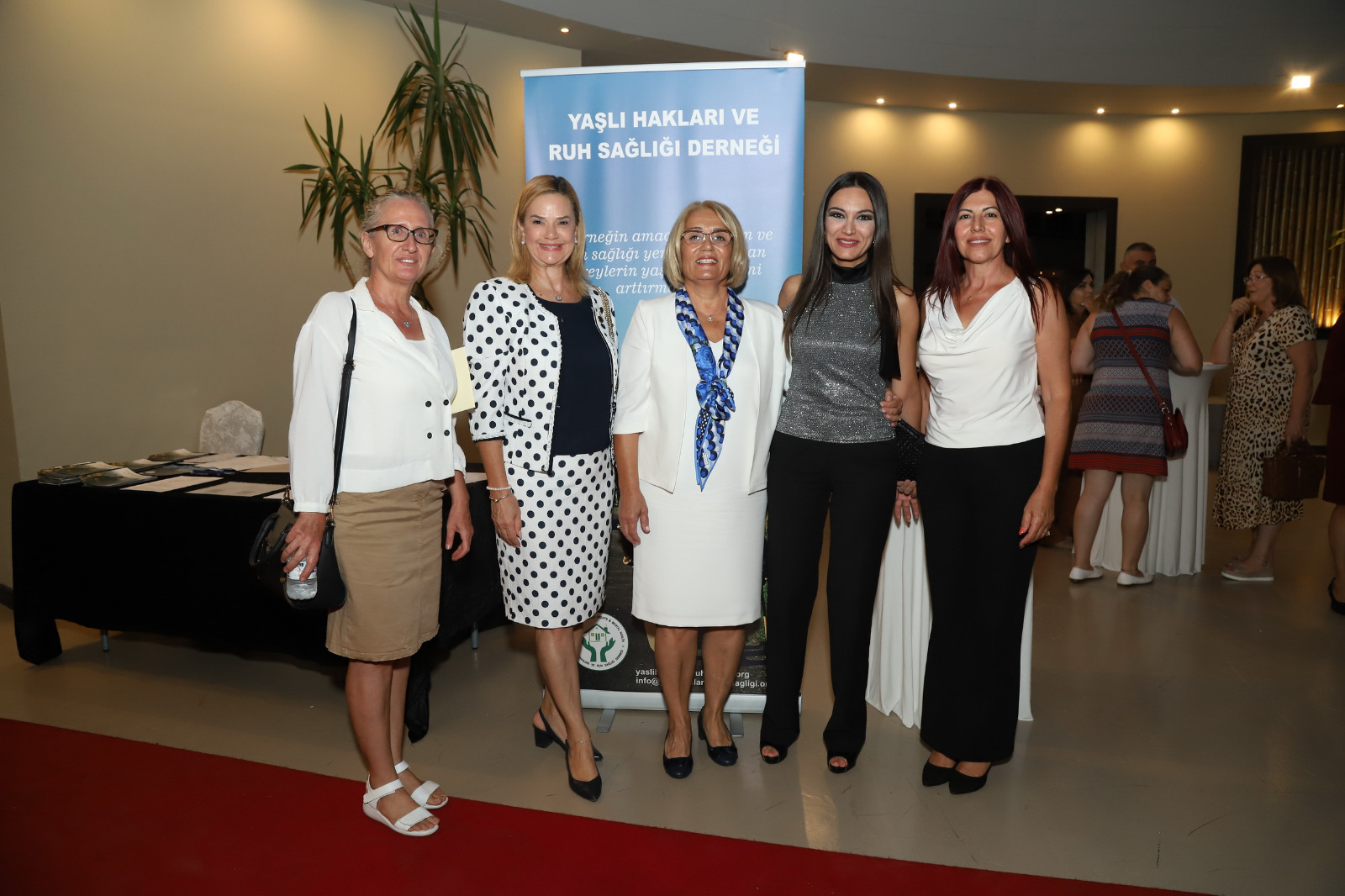 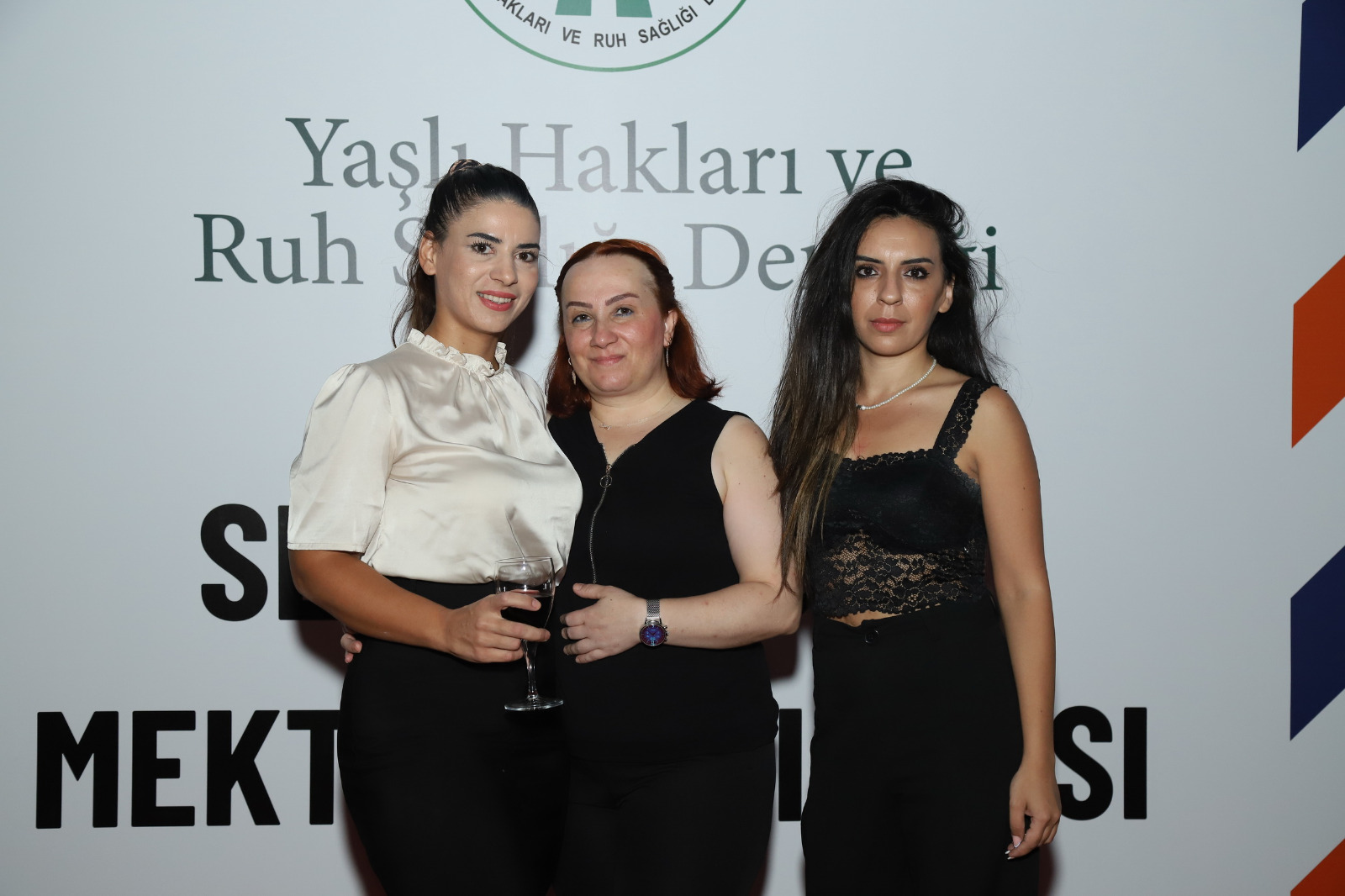