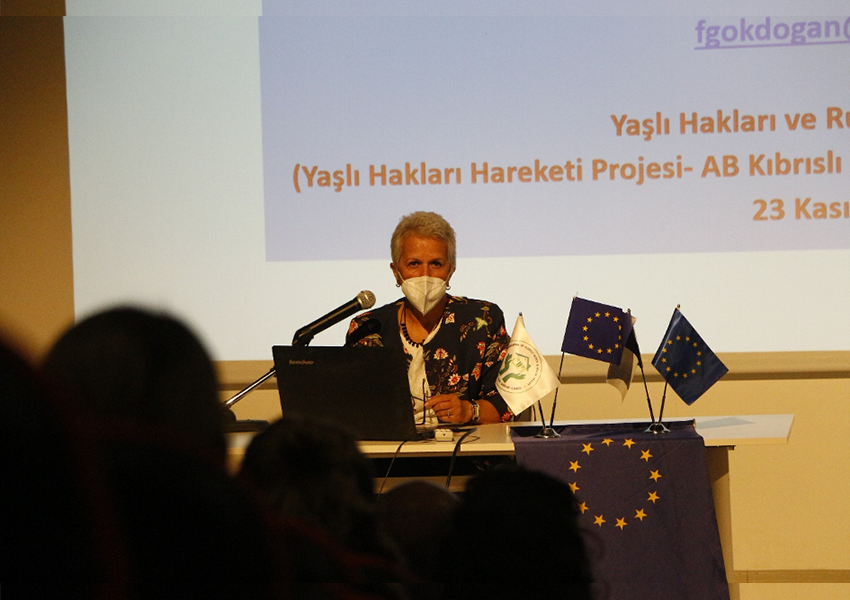 A seminar on ‘Public Policies for the Elderly’ was held on 23 November 2022, at the Cyprus Turkish Teachers’ Union Conference Hall, as part of the Elderly Rights Movement Project, financed by the European Union within the scope of the Cypriot Civil Society at Work VII grant program, implemented by the Association of Elderly Rights and Mental Health.

Seminar speaker Prof. Dr. Feray Gökdoğan, whose presentation attracted great interest from the participants, stated that as in the whole world, the elderly population is increasing in the northern part of Cyprus, and although the total population has reached a high figure of 13%, public policies for the elderly have not yet been developed.

Referring to the research of the World Health Organization, Prof. Dr. Feray Gökdoğan drew attention to the seriousness of the problem by saying that “as in most other countries, the cost dimension of meeting the needs of the elderly population regarding health, social services and care, especially social security and health will be one of the most important economic and social problems that we will face in the northern part of Cyprus in the near future”.

Talking about various projects and policies for the elderly population in Turkey, Prof. Dr. Gökdoğan also emphasized the importance of making preparations for the social and economic crisis that the aging population will create in the near future, saying that “many developed or developing countries need to make preparations in medical, economic, social and similar fields to meet the needs of elderly individuals”.

Following the presentation, participants from different sectors and professional groups gave feedback on the issues in a question-and-answer session. She was then presented with a certificate by the Association of Elderly Rights and Mental Health to appreciate her work. 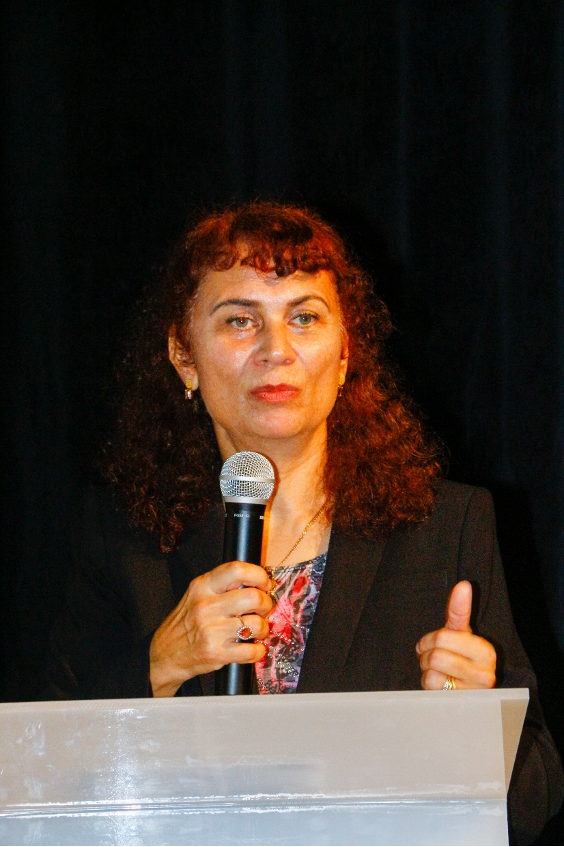 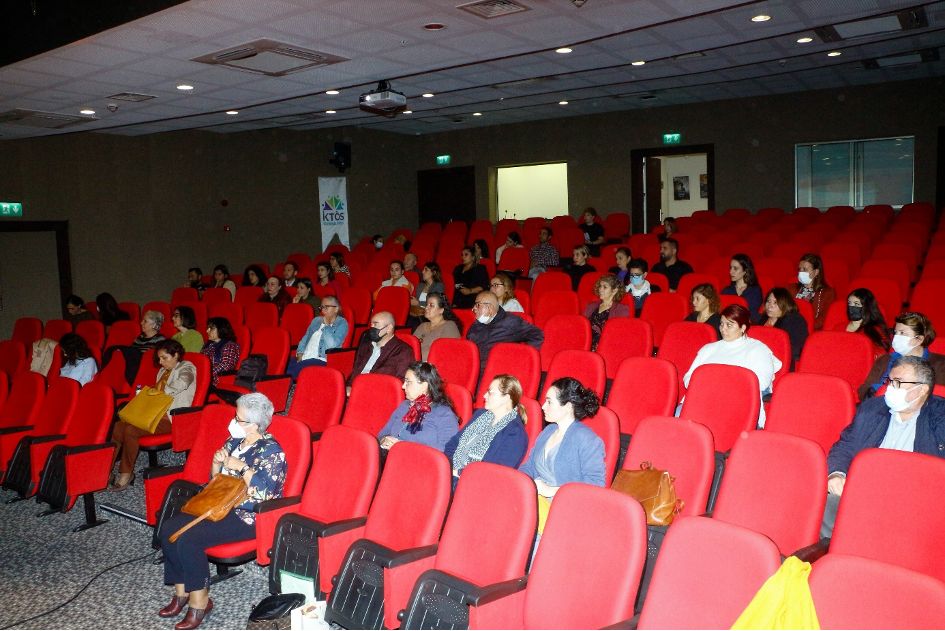 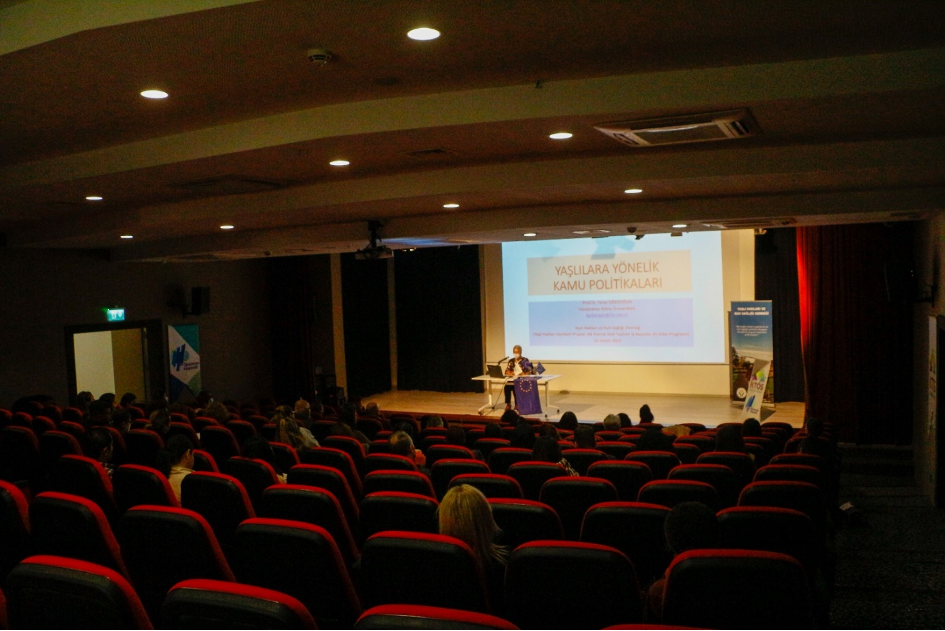 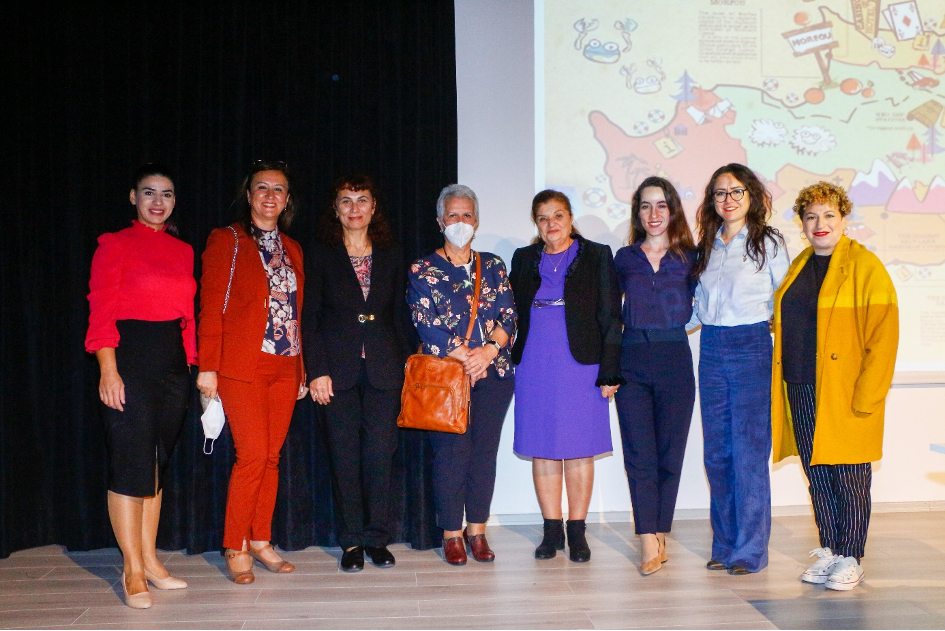 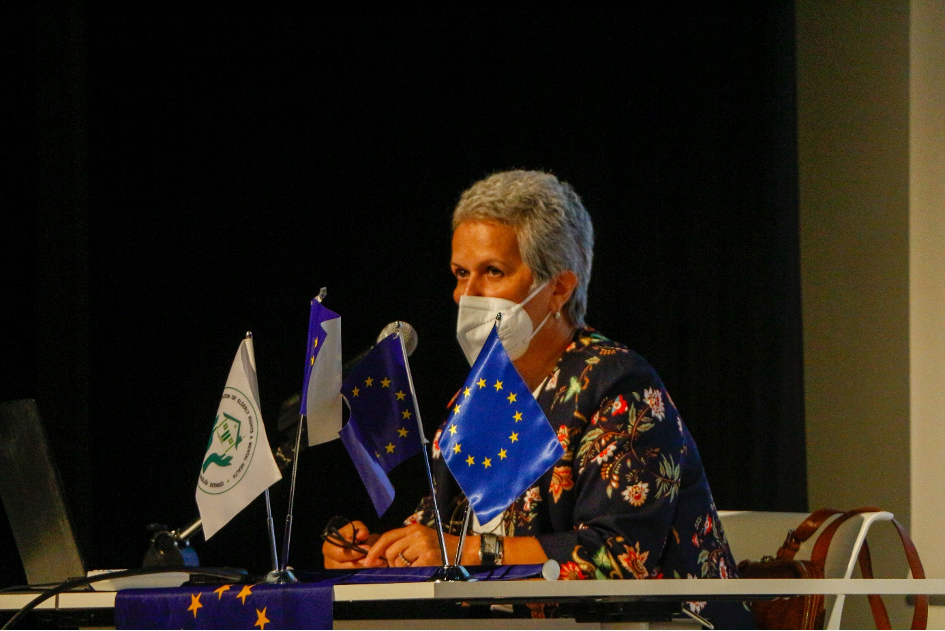