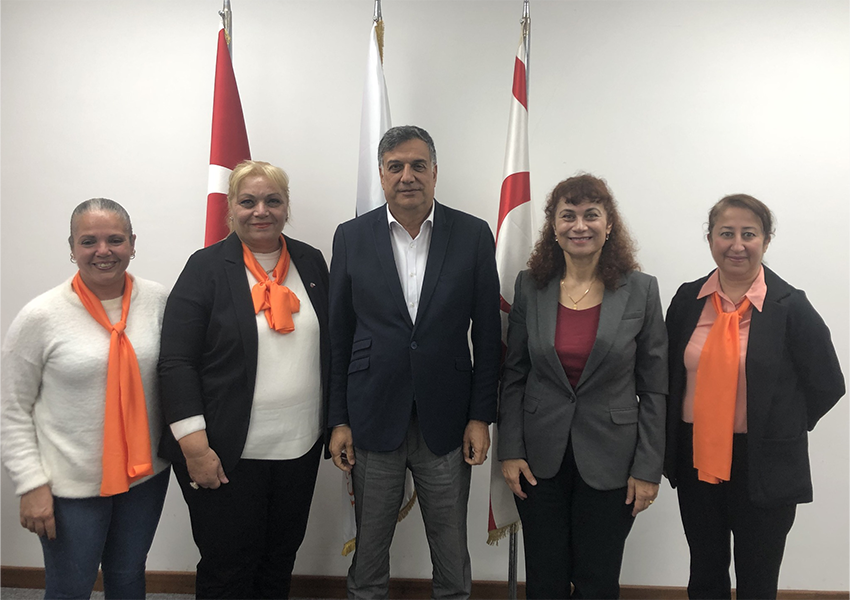 Mayor of Beyarmudu, İlker Edip, signed a protocol prepared by the Association of Elderly Rights and Mental Health for local governments. We would like to thank Mr. Mayor, who stated that if he is elected as mayor in the new term, he will implement many new projects in addition to his existing services for the elderly. We wish him success and success in his work. 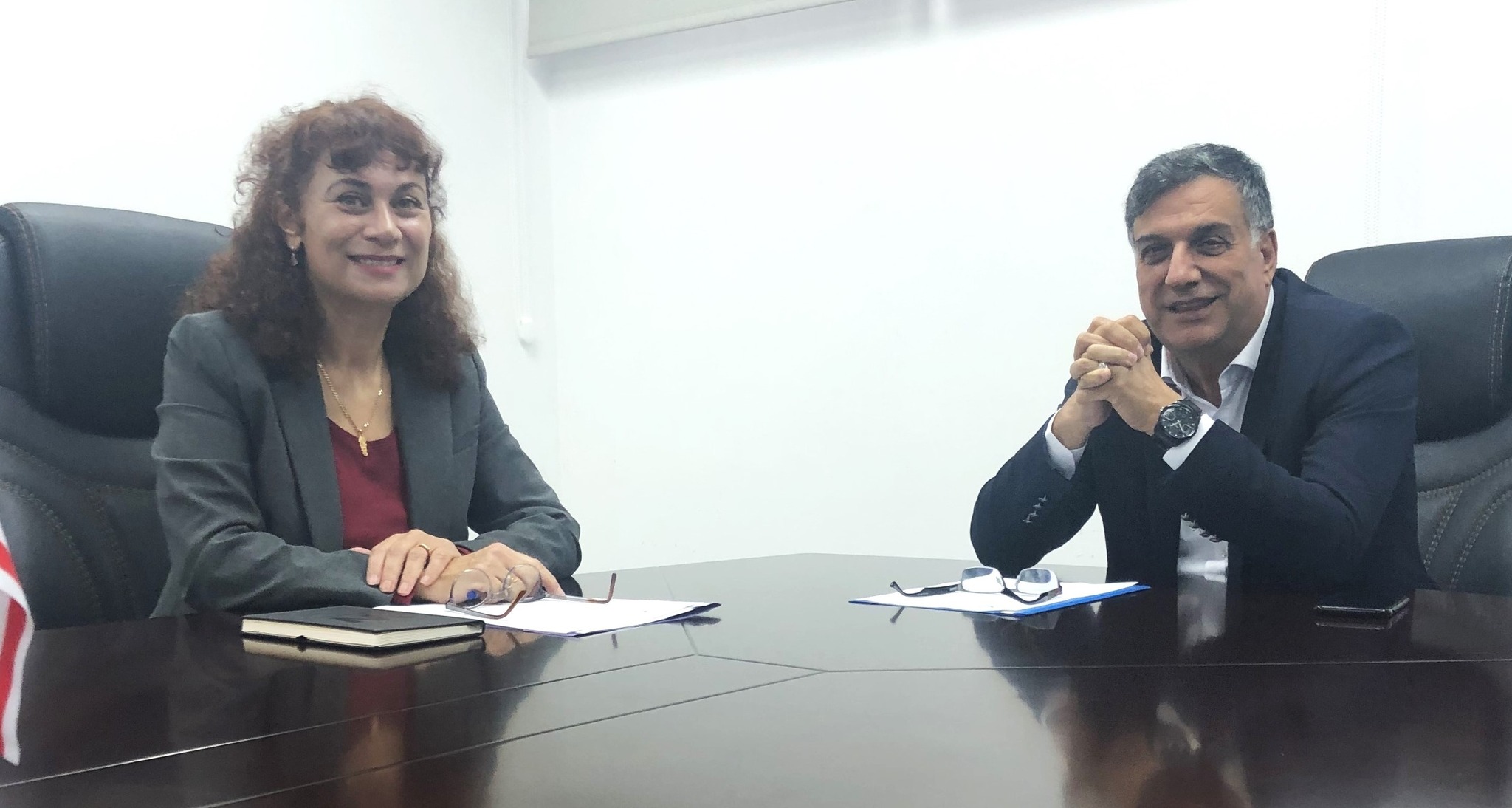 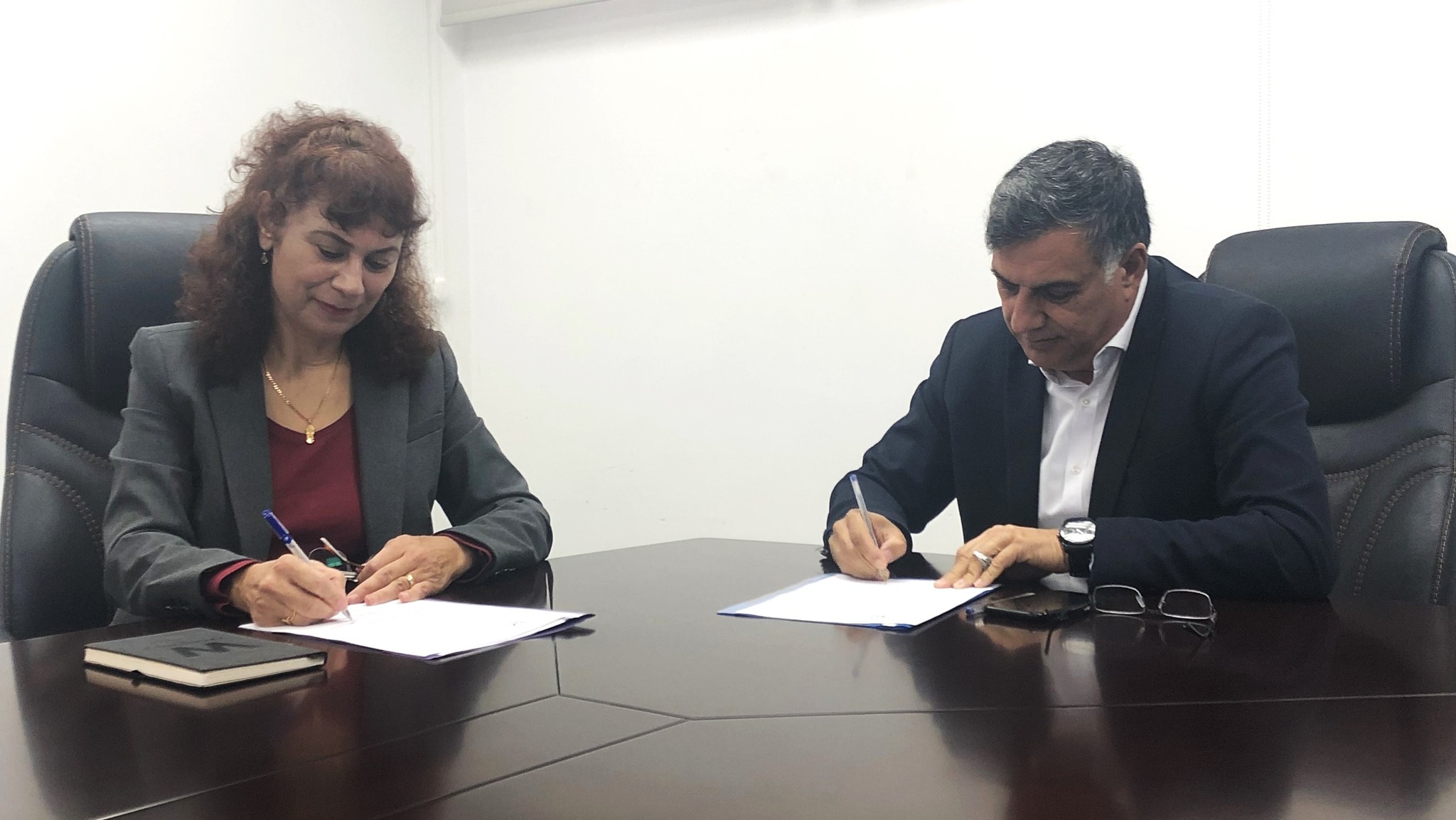