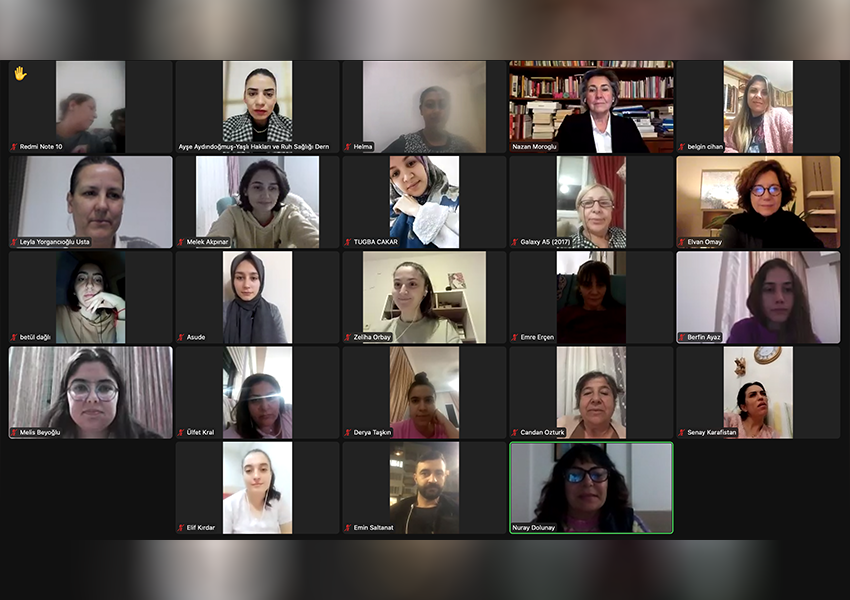 She also talked about the physical, psychological and financial abuse and discrimination that the elderly are exposed to, and mentioned that being both old and female increases this discrimination as the female elderly suffer much more abuse. In article no. 27 of the General Recommendations published by the UN Committee on the Elimination of Discrimination against Women in 2010, Moroğlu pointed out, it was highly recommended that elderly women be informed about their rights and access to legal services, and not to discriminate against women in the retirement age in applications in the public and private sectors.

Mentioning the “Regulation on Private Nursing Homes and Nursing Homes Elderly Care Centers” published in Turkey in 2008, Moroğlu stated that tax and VAT exemption is applied to those who will open nursing  and care homes in Turkey.

Additionally, examples of local bodies’ services for the elderly in both regions were shared.

Mentioning that the services for the elderly in Turkey are under a General Directorate under the Ministry of Family and Social Services, Moroğlu’s suggestion to establish a “Ministry for the Elderly” attracted the attention of the participants. 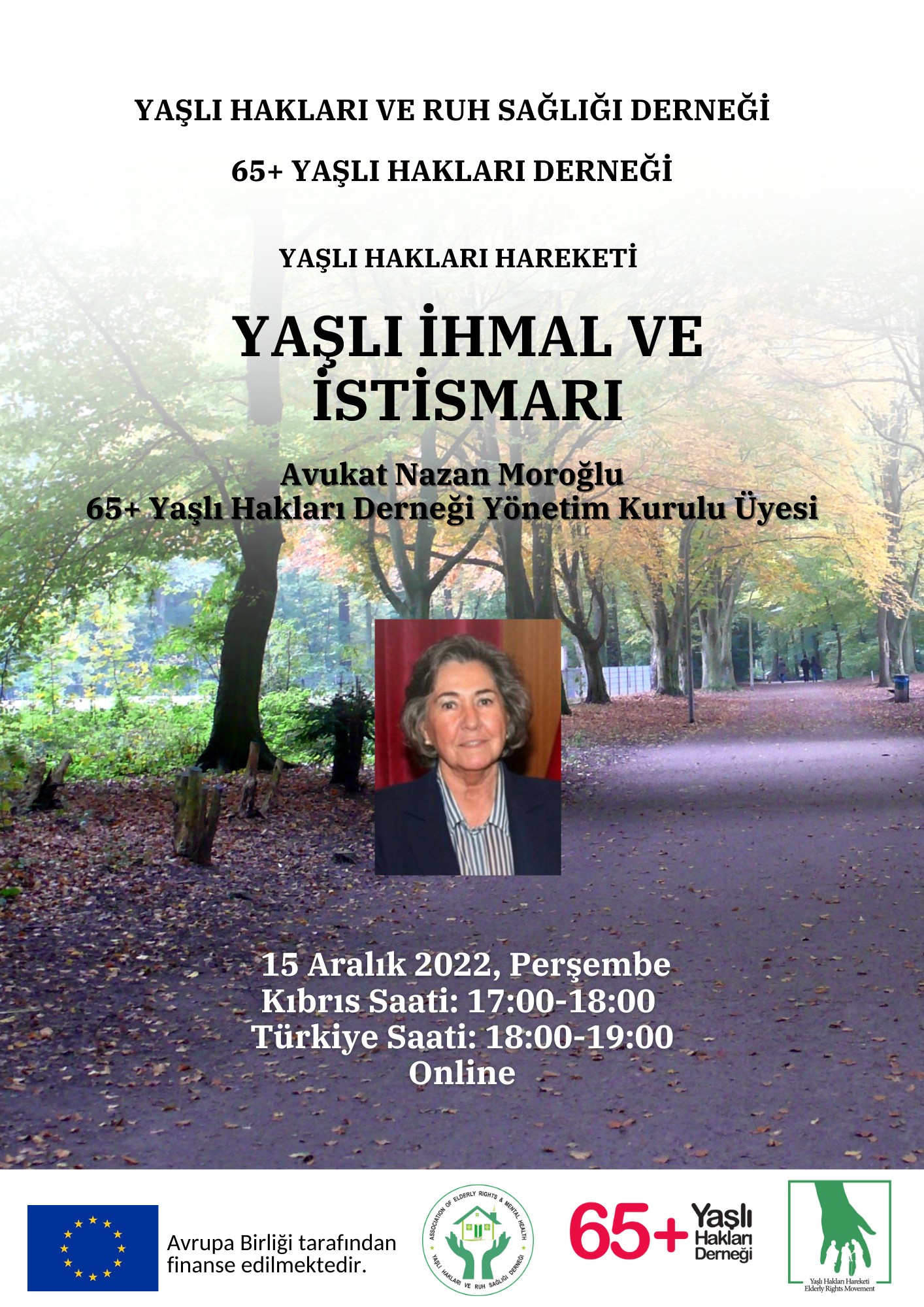 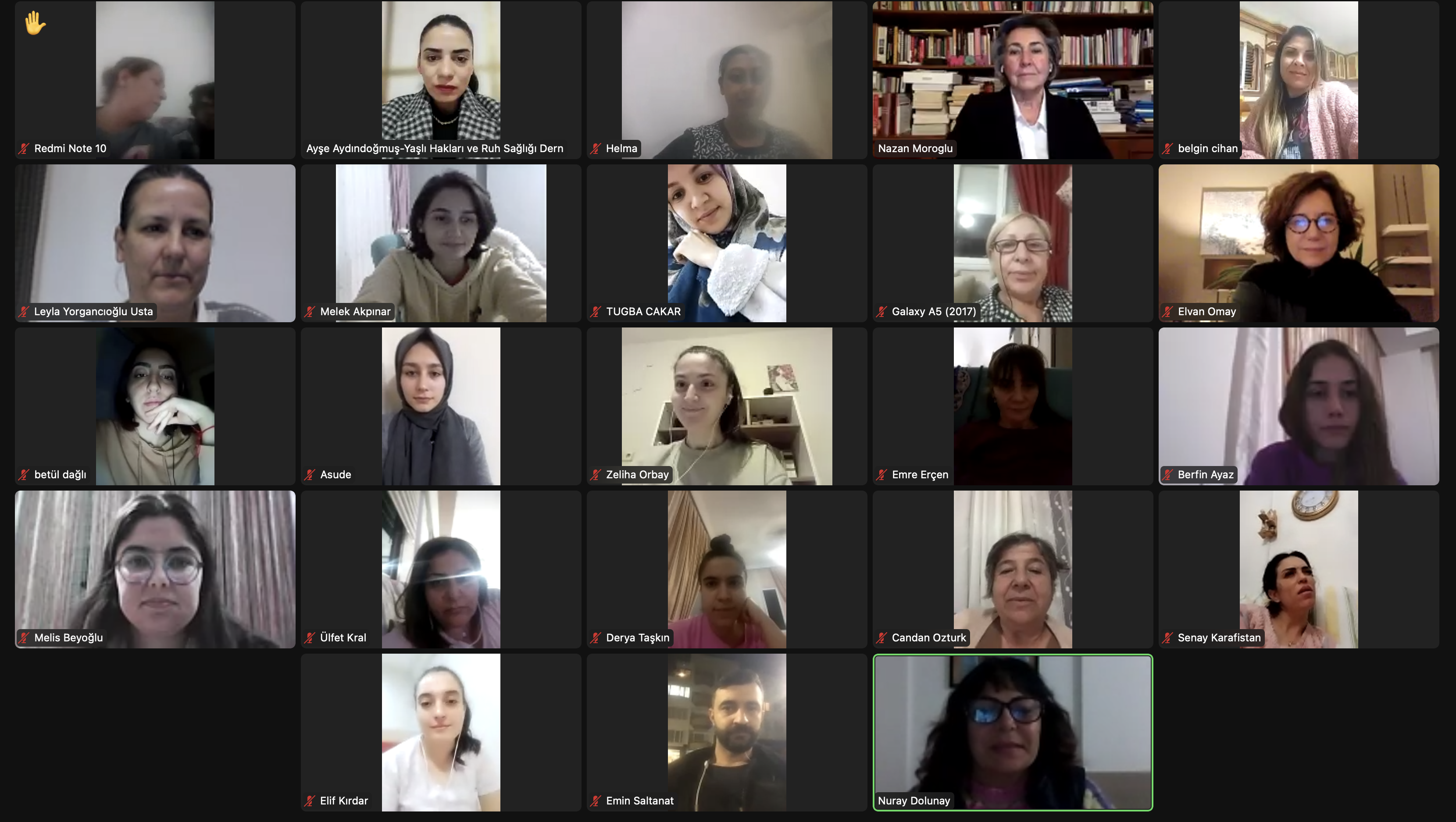 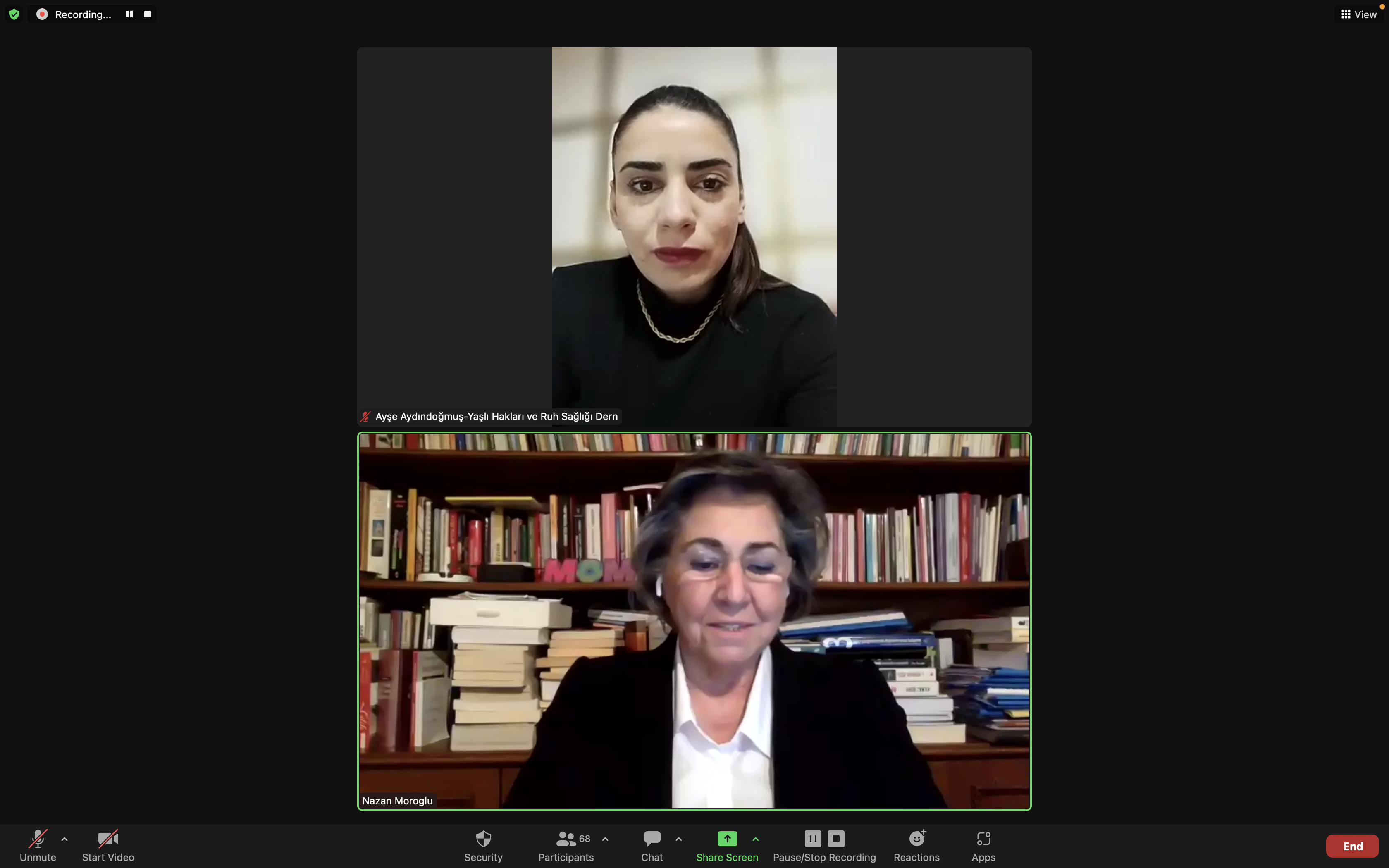